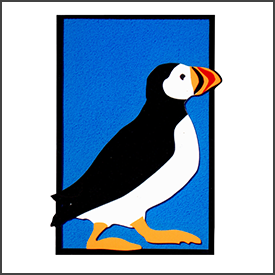 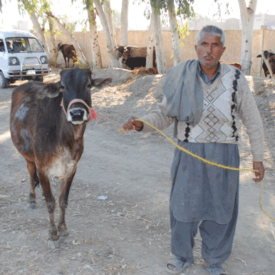 Dear Friends, The most recent monsoons destroyed the homes and farms of the poor people in Pakistan. The Puffin Foundation gave a donation to aid these distressed people. With all the monies collected from caring Americans a total of 50 cows were purchased and given to families that had handicapped Read More