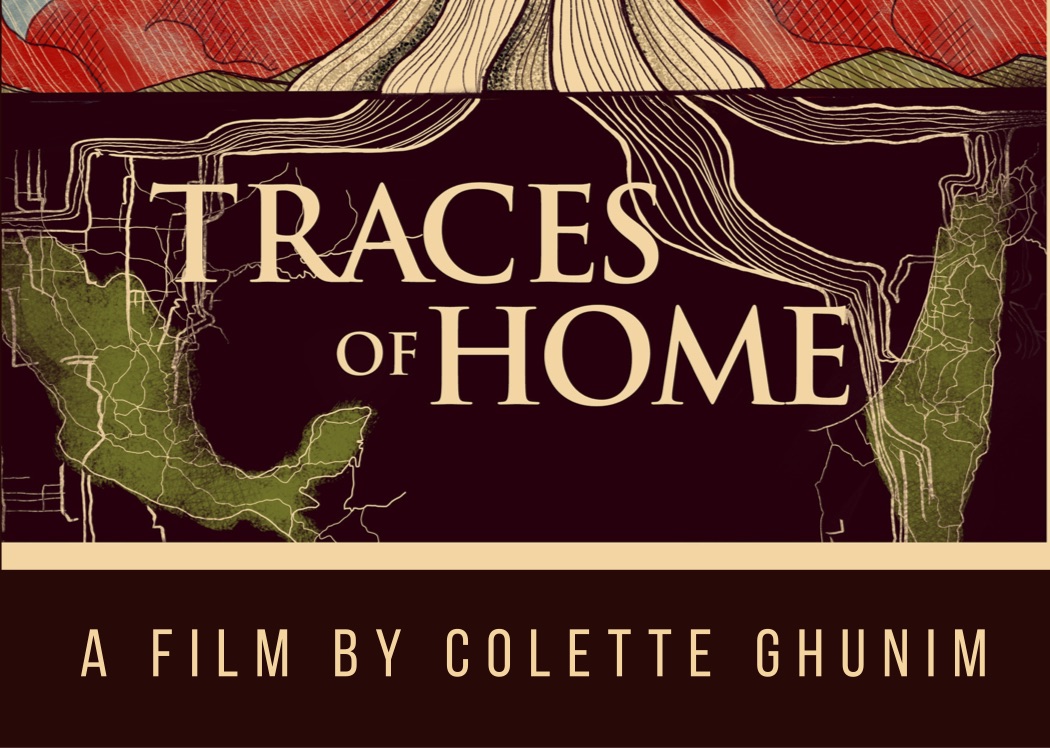 Growing up in a mostly-white American suburb, my Mexican mother and Palestinian father provided me with a stable household. Yet something was always missing for me – I had no relatives nearby, I didn’t speak Arabic or Spanish, and had little cultural connection to either Mexico or Palestine. Why was I so distanced from these two rich heritages?

Inspired to answer questions about my own biracial origins, I am embarking on a journey with my parents, Hosni and Iza, back to Palestine and Mexico to locate their original homes decades after they were forced to leave them. In 1948, when Hosni was four years old, Zionist settlers forced his family to flee their village in Palestine during the Nakba, or the “catastrophe” in Arabic, taking only what they could carry on their 12-hour walk to Lebanon. He ended up moving to the United States, where he met his wife, Iza. Iza was born in Mexico City in 1954, her father a well-known tailor for celebrities. However, behind closed doors, Iza’s father was a troubled alcoholic, severely beating his wife whenever he got drunk. After years of abuse, Iza’s mother fled Mexico with her children, barely escaping death from her violent husband. Traces of Home is a feature-length documentary that explores how immigrants and refugees’ pasts shape their current realities in the United States. The movie will also document my personal journey, as a biracial child of refugee parents, as I answer questions about how migration and generational trauma shaped my own feelings of disconnection to where my family originated and even to who my parents truly are.