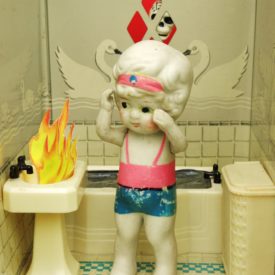 I illustrate the many dangers associated with the entire fracking production process in my staged photographs, telling big stories with little figures. These vintage figurines are now living in an industrial nightmare just like many Americans. They, are us. BAN FRACKING NOW! Read More 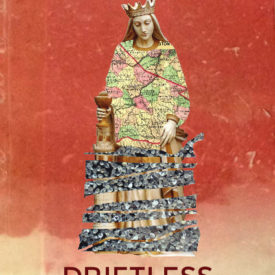 Driftless unearths the full cost of fracking and asks us to consider lives, relationships, and heritage as we seek answers for the future of our world. Read More

Raw Thought, a documentary theatre play about the life, death, and work of Aaron Swartz 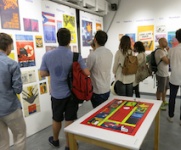 Interference Archive is an archive of social movement culture that curates public exhibitions and programs as a way to empower people to understand their histories in relationship to social movements. Read More

Peace Action is the nation's largest grassroots peace organization. It was founded as SANE (later to become SANE/Freeze) in 1957. The Northern New Jersey Affiliate, New Jersey Peace Action, is one of the nation's most active peace groups. Read More 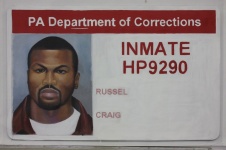 Institute for Research on Women

“Marking Time: Prison Arts and Activism” was designed to bring together scholars, writers, artists, and activists to explore the cultural aspects of imprisonment, with a focus on art produced by prisoners and in response to mass incarceration. Read More 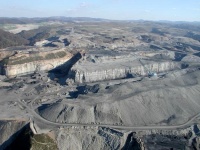 Community Engaged public art project, a catalyst of cultural inquiry and relational aesthetics in Kansas, with the objective of creating interactive environments in which people come together, re-engaged as participant of their own lives. Read More

I illustrate the many dangers associated with the entire fracking production process in my staged photographs, telling big stories with little figures. These vintage figurines are now living in an industrial nightmare just like many Americans. Read More 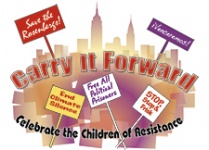 Carry it Forward: Celebrate the Children of Resistance

On Sunday, June 16, 2013, the RFC will commemorate the 60th anniversary of Ethel and Julius Rosenbergs’ executions with a benefit event at The Town Hall in New York City starring Angela Davis, Eve Ensler, and Cotter Smith. More info at www.rfc.org. Read More