The ALBA/Puffin Award for Human Rights Activism is granted on an annual basis to individuals or organizations whose work has had an exceptionally positive impact on the advancement and/or defense of human rights.

The Activism Award was established in 2011 to honor the International Brigades and all those who fought against fascism during the Spanish Civil War by connecting that legacy with international activist causes today, in particular the defense of human rights.

A $100,000 cash award will be given to the laureate individual/s or organization/s to support his/her ongoing work on the area of Human Rights Activism.

New York — On May 5, 2013 the third Abraham Lincoln Brigade Archives (ALBA)/Puffin Award for Human Rights Activism will be presented in New York City to United We Dream (UWD), a national network of youth-led immigrant activist organizations fighting for the rights of millions of undocumented immigrants in the United States.  One of the largest monetary awards for human rights activism, this prize of $100,000 is granted annually by ALBA and the Puffin Foundation to honor the International Brigades and connect their inspiring legacy with contemporary causes.

“Coming out publicly as an undocumented immigrant in America today takes tremendous courage. The activists of United We Dream demonstrate that taking risks and putting your body on the line is a necessity in the fight for a moral and just society.” – Michael Ratner, President Emeritus of the Center for Constitutional Rights and nominator of UWD for the ALBA/Puffin Award.

The award ceremony at Pace University celebrates the extraordinary courage of the DREAM movement in the spirit of the Abraham Lincoln Brigade—the 2,800 Americans who traveled to Spain to join the International Brigades to defend the Spanish Republic during the 1930s. In the tradition of the valiant men and women of the Lincoln Brigade who risked their lives for a better world, today’s DREAMers stand in the front line of the struggle for their freedom to advocate for the rights and safety of undocumented immigrants. In this key moment of transformation, United We Dream strives to achieve equal access to higher education, regardless of immigration status; to address the inequities and obstacles faced by immigrant youth and their families; and to develop a sustainable, grassroots movement for immigration reform.

“The award is designed to give public recognition, support, and encouragement to individuals or groups whose work has an exceptionally positive impact on the advancement and/or defense of human rights. It is intended to help educate students and the general public about the importance of defending human rights against arbitrary powers that violate democratic principles.” –Perry Rosenstein, Puffin Foundation President.

Part of a new initiative designed to sustain the experiences, aspirations and idealism of the Abraham Lincoln Brigade, the ALBA/Puffin Award for Human Rights Activism creates a direct link to current international activists and human rights causes. The first ALBA/Puffin was awarded in 2011 to Judge Baltasar Garzón (Spain) for his work and dedication to international justice.  In 2012, Fredy Peccerelli,  (Executive Director, Guatemalan Forensic Anthropology Foundation) and Kate Doyle (Senior Analyst, National Security Archive) were honored for their courage, care, and acuity in vindicating victims of government violence and pursuing the perpetrators of criminal activity in their fight for justice in Latin America.

Since it was founded in 1983, the Puffin Foundation Ltd. has sought to open the doors of artistic expression by providing grants to artists and art organizations who are often excluded from mainstream opportunities due to their race, gender, or social philosophy.  The Puffin, a species whose nesting sites were endangered by encroaching civilization, were encouraged to return to their native habitats through the constructive efforts of a concerned citizenry. The Foundation has adopted the name Puffin as a metaphor for how it perceives its mission, which is to ensure that the arts continue to grow and enrich our lives. In so doing it has joined with other concerned groups and individuals toward achieving that goal. The Puffin Foundation is also a long-standing supporter of ALBA’s educational mission.

United We Dream is the largest immigrant youth-led organization in the nation, a powerful nonpartisan network made up of 53 affiliate organizations in 24 states.  UWD organizes and advocates for a roadmap to citizenship for 11 million undocumented Americans, as well as access to higher education, health care, and fair treatment under the law for all, as well as an end to excessive and senseless deportations and abuses. The network seeks to address the inequities and obstacles faced by immigrant youth and believes that by empowering immigrant youth, we can advance the cause of the entire community—justice for all immigrants.

In 2011, ALBA, in partnership with the Puffin Foundation, began a major new initiative: the ALBA/Puffin Human Rights Project (HRP), established to honor the International Brigades and all those who… 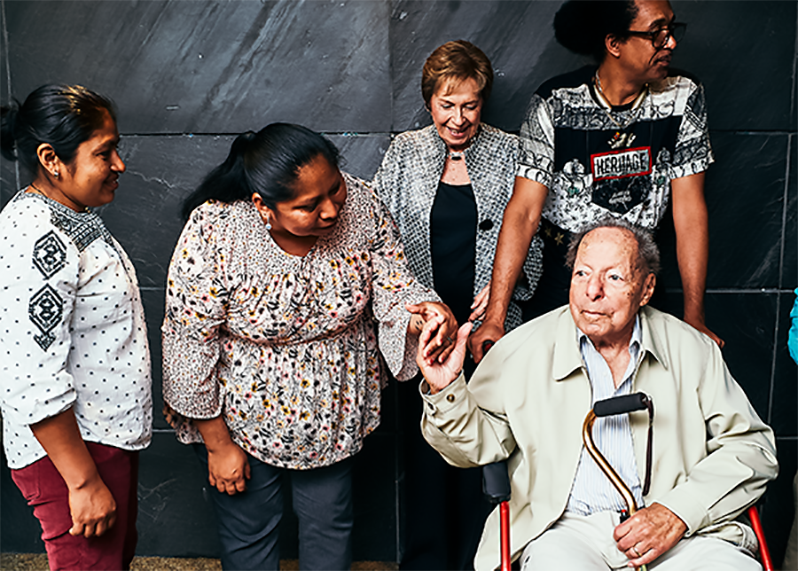 In September 2015, POA was the first NGO specializing in rescue missions to arrive at the island of Lesbos (Greece). Since June 2016, POA’s ship Astral, fully equipped for open-sea…

In September 2015, POA was the first NGO specializing in rescue missions to arrive at the island of Lesbos (Greece). Since June 2016, POA’s ship Astral, fully equipped for open-sea… 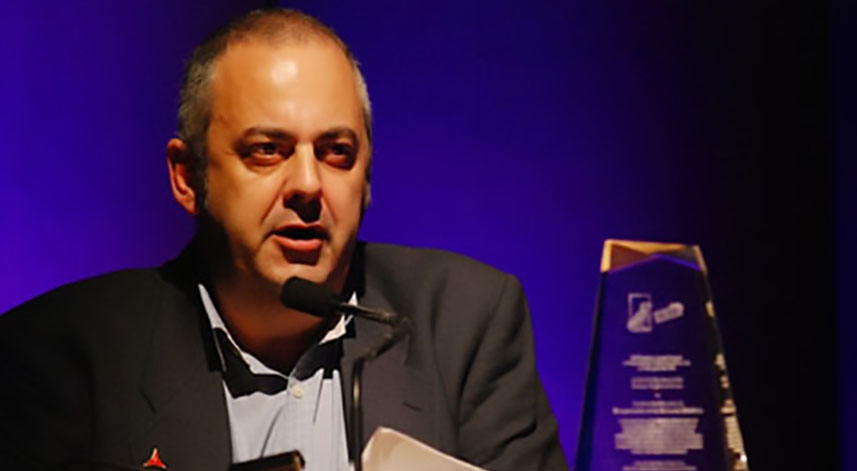 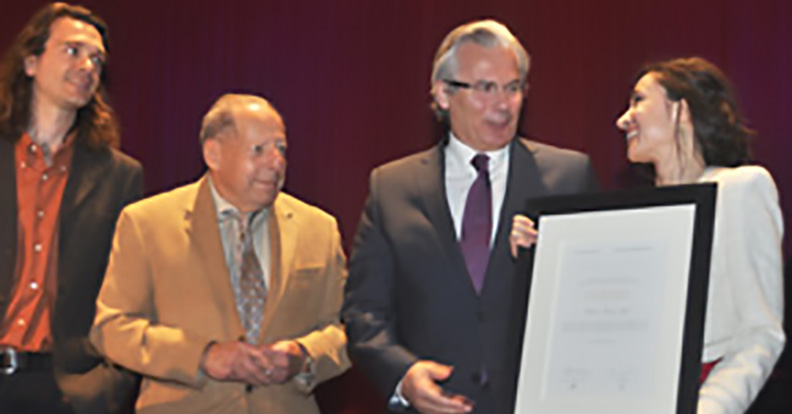