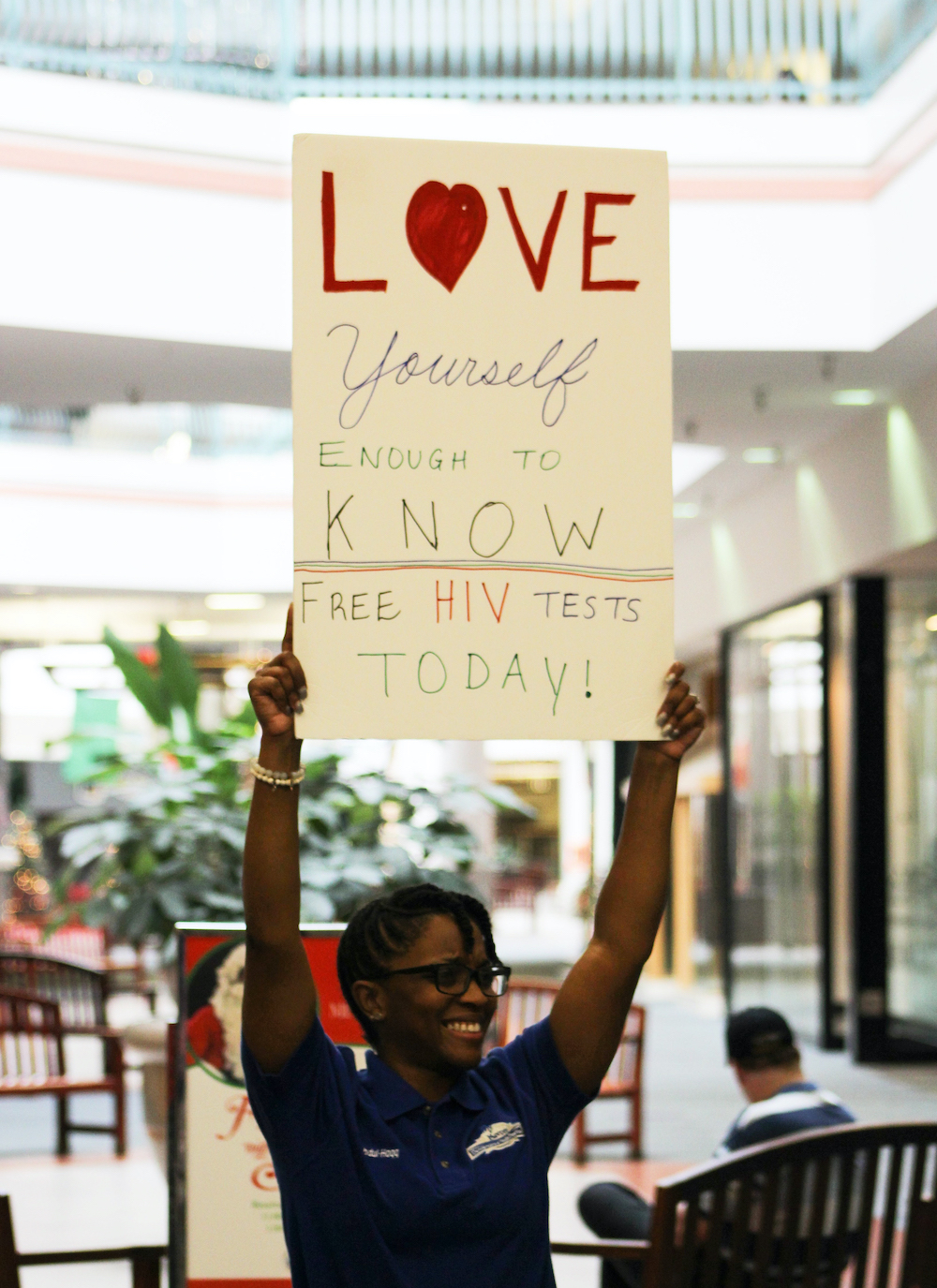 The Abraham Lincoln Brigade Archives (ALBA) is pleased to announce that the 2021 ALBA/Puffin Award for Human Rights Activism will go to My Brother’s Keeper. One of the largest monetary awards for human rights in the world, the ALBA/Puffin Award is a $100,000 cash prize granted annually by ALBA and the Puffin Foundation to honor the nearly 3,000 Americans who volunteered in the Spanish Civil War (1936-1939) to fight fascism under the banner of the Abraham Lincoln Brigade. This year’s award acknowledges the importance of health justice in America, especially at this moment, and hopes to highlight the work that community health organizations are doing during the pandemic. The award ceremony will take place at a live online gala on Sunday, May 2, 2021.

“‘Health care is a human right.’ We’ve all heard the phrase, but My Brother’s Keeper puts that slogan into practice by providing health services to marginalized and minority populations. In a country that has privatized and monetized health care, their work both exposes the inequity of our current system and provides vital services. Puffin is proud to honor them for their work,” said Puffin Foundation President Neal Rosenstein.

My Brother’s Keeper (MBK) is an organization whose mission is to reduce health disparities throughout the United States by enhancing the health and well-being of minority and marginalized populations through leadership in public and community health practices, collaboration, and partnerships.

“I’m sincerely honored to accept the ALBA/Puffin Award for Human Rights Activism on behalf of My Brother’s Keeper, Open Arms Healthcare Center, and the Black, Brown, and LGBTI communities that we serve. An award of this significance not only validates our work, but also amplifies our message that we are human and we deserve every right that is extended to any other human being in America. For far too long, the lives of Black, Brown, and LGBTI communities have been ruled by hatred and chronic discrimination and I truly feel that TIME IS UP! This generous award will allow the MBK family to extend its healthcare reach and push us closer to a reality where no one is denied their inalienable rights and we all get to live and love freely without opposition,” said June Gipson, President & CEO of MBK.

MBK was first established in 1999 as a nascent entity dedicated to the prevention, care, and treatment of persons infected with the human immunodeficiency virus (HIV). MBK’s HIV prevention services focused on designing and delivering an innovative range of educational and training programs in public health, social policy, action research, information technology, advocacy, coalition development, and capacity building. Through its extensive experience, MBK built its commitment to HIV prevention among racial and ethnic minority populations as evident through its service to over 15,000 constituents nationwide, who represent community-based organizations.

As it exists today, MBK is an experienced organization working to eliminate health disparities among underserved, uninsured/underinsured and other vulnerable populations through health education, health promotion, policy and environmental systems changes, and other health equity approaches. MBK’s efforts have expanded to include a wealth of health issues, including cardiovascular disease, diabetes, hypertension, obesity, and cancer. This has systemically transformed MBK from a grassroots organization into a community-based leader that strives to change the health status of Americans one community at a time.

“The COVID-19 crisis has forced our entire country to acknowledge what people living in historically neglected communities have always known: there are vast disparities in health and access to healthcare in the United States,” said Kate Doyle, Chair of ALBA’s Human Rights Committee. “MBK and Open Arms created a model of community care in Mississippi—to initially educate Black and LGBTI communities about HIV prevention and, later, to support the broader Black and Brown communities with tools to improve their overall physical and mental health. ALBA is proud to support them and inspired by their spirit of grassroots, community-based human rights activism.”

“All too often local, state, and regional organizations go unheralded for their life-saving work. We’re thrilled to recognize My Brother’s Keeper and to help spread the word about their efforts to help ensure the rights of all to quality health care,” said Puffin’s Executive Director Gladys Miller-Rosenstein.

Other recipients of the ALBA/ Puffin Award for Human Rights Activism include investigative journalists Lydia Cacho and Jeremy Scahill; Judge Baltasar Garzón; Kate Doyle and Fredy Peccerelli, who work to expose human rights violations in Guatemala; United We Dream, a national network of youth-led immigrant activist organizations that fight for the rights of millions of undocumented immigrants in the United States; public-interest lawyer Bryan Stevenson; Spain’s Association for the Recovery of Historical Memory; Proactiva Open Arms, dedicated to rescuing migrants in the Mediterranean; the Coalition of Immokalee Workers, a worker-based labor and human rights organization founded in Florida in 1993; the Immigrant Justice Campaign, a legal aid organization that works to increase access to legal counsel for immigrants held in detention centers; and No More Deaths, a humanitarian organization dedicated to ending the death and suffering in the Mexico–US borderlands through multiple projects of civil initiative.

Since it was founded in 1983, the Puffin Foundation Ltd. has sought to open the doors of artistic expression by providing grants to artists and art organizations who are often excluded from mainstream opportunities due to their race, gender, or social philosophy. The Puffin, a species whose nesting sites were endangered by encroaching civilization, were encouraged to return to their native habitats through the constructive efforts of a concerned citizenry. The Foundation has adopted the name Puffin as a metaphor for how it perceives its mission, which is to ensure that the arts continue to grow and enrich our lives. In so doing it has joined with other concerned groups and individuals toward achieving that goal. The Puffin Foundation is also a long-standing supporter of ALBA’s educational mission.