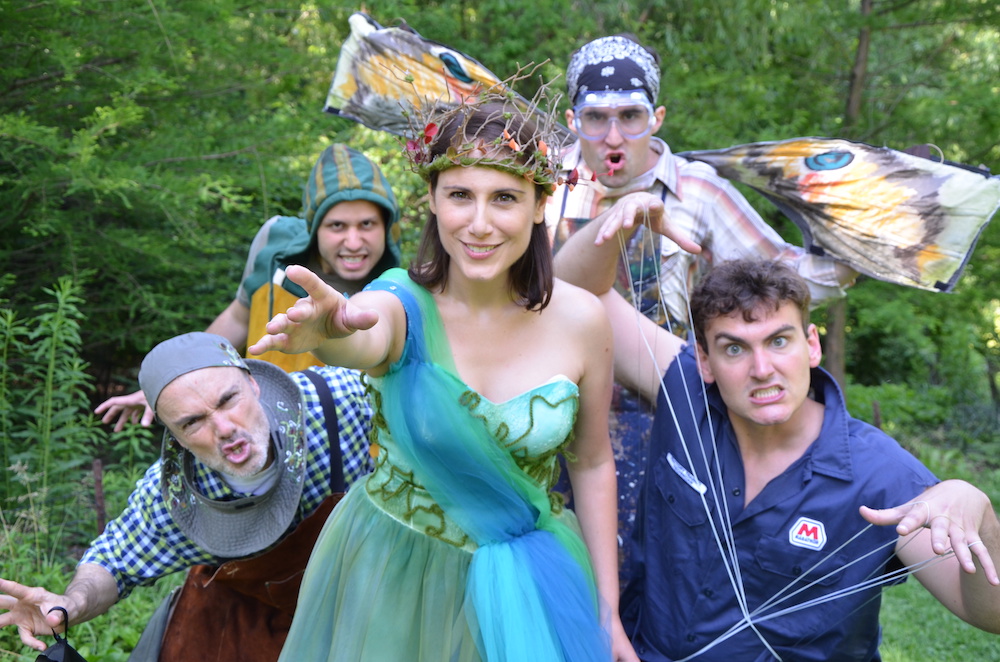 NY Classical creates and reinvigorates audiences for the theater by presenting energetic, engaging adaptations of popular classics and forgotten masterpieces in large public venues across Manhattan and Brooklyn.

In June and July 2016, we transformed Central Park, Rockefeller Park, Prospect Park, and Carl Schurz Park into fairy kingdoms with a professional, Off-Broadway production of William Shakespeare’s classic comedy “A Midsummer Night’s Dream”. We featured a talented cast of 12, including 3 emerging artists who were working toward their Actors’ Equity memberships.

NY Classical Associate Artistic Director Sean Hagerty helmed the production. Sean studied at the Bristol Old Vic, holds a Master’s Degree from the Shakespeare Institute and has worked as an actor, director and educator, regionally and internationally for over twenty years. He is a member of the Stage Directors & Choreographers Society, has served as the chair of Education and Training for the Shakespeare Theatre Association, and teaches Shakespeare & Style at the Neighborhood Playhouse School of the Theatre.

“A Midsummer Night’s Dream” was dynamic and interactive, inviting the audience to personally connect with the story. It was staged in our hallmark style, Panoramic Theatre. The script was adapted to fully embrace our varied performance spaces, and give the audience an immersive theatrical experience. One reviewer described Panoramic Theatre as “a method by which the audience is less a witness to the actions before it, than at the center of those actions.” Panoramic Theatre staging techniques incorporate the venue to build an active, immediate, and direct relationship between the actors and their audience.

Audience members physically followed the actors from place-to-place throughout each park, entering the world of the play and becoming mobile participants in the story unfolding around them.