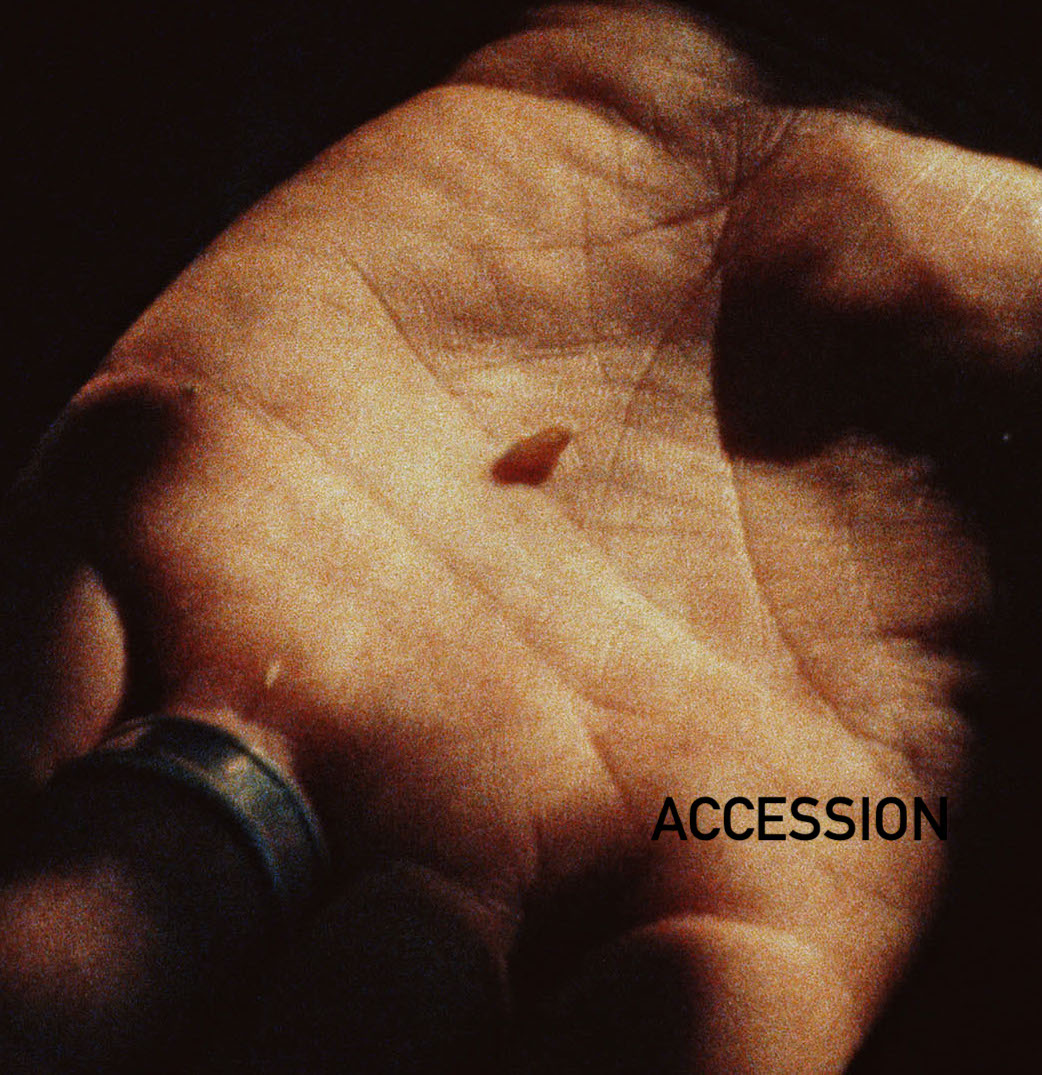 “Shooting for more than five years in 13 locations around the U.S., Tamer Hassan and Armand Yervant Tufenkian trace a collection of letters to the homes where each was sent or received in this uniquely process-based documentary. The letters, written to accompany seed packets sent between friends and families and dated as far back as 1806, are read aloud by individual narrators, unfolding as personal-poetic reflections on life and labor in rural America. Via a variety of 16mm film stocks, Accession maps a visual and aural correspondence between anonymous people and places with an exploratory flair.” – Art of the Real at Lincoln Center, 2019

“Filmmakers Hassan and Tufenkian have done more than just bemoan the slow fading away of a ritual—the careful and deliberate cultivation and digging of the earth—that is as old as we are, but have also contributed, by celebrating the unassuming diligence of those carrying on, their own elegiac visual love letter to the inventory.” – David Perrin, MUBI Notebook