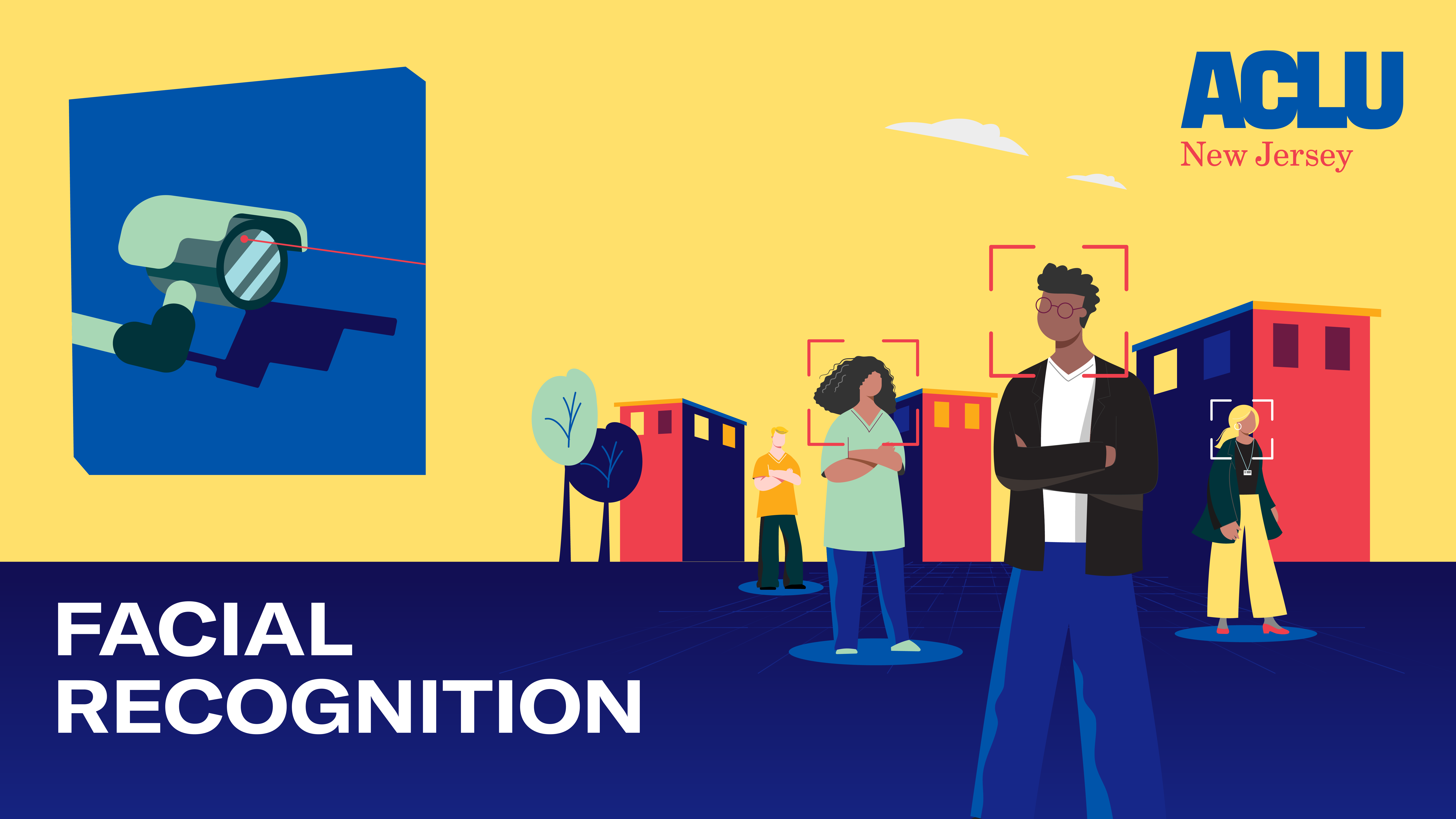 The ACLU of New Jersey started its Automated Injustice Project with a central question in mind: How has the New Jersey government’s use of artificial intelligence, algorithms, and automated decision systems affected the rights and well-being of people living in the Garden State?

These systems have been shown to perpetuate and worsen racial inequity, deprive people of the ability to contest unfair outcomes, and fundamentally change how people interact with the government. Some involve complex digital systems, while others require humans to work in tandem with technology to arrive at a determination at small and large scales: How much state funding will your local school district receive this year? Who should the police investigate as a suspect in a crime?

But these systems all have one thing in common: They replace human judgment with automated decision-making.

As part of this project, we investigated instances where the New Jersey government has deployed algorithms – like facial recognition technology and pretrial risk assessments – to expose their impact on civil rights and civil liberties. To document this journey, we worked to create a series of animated shorts to educate the public on how these automated decision systems may affect their lives.

Our Communications team worked with Creative Frontiers Animation to produce this series, which is intended to be accessible for all in New Jersey and beyond. The animations explore how the audience might be impacted by government algorithms, how we advocate for comprehensive oversight of their use, and, at times, question whether they should be used at all.