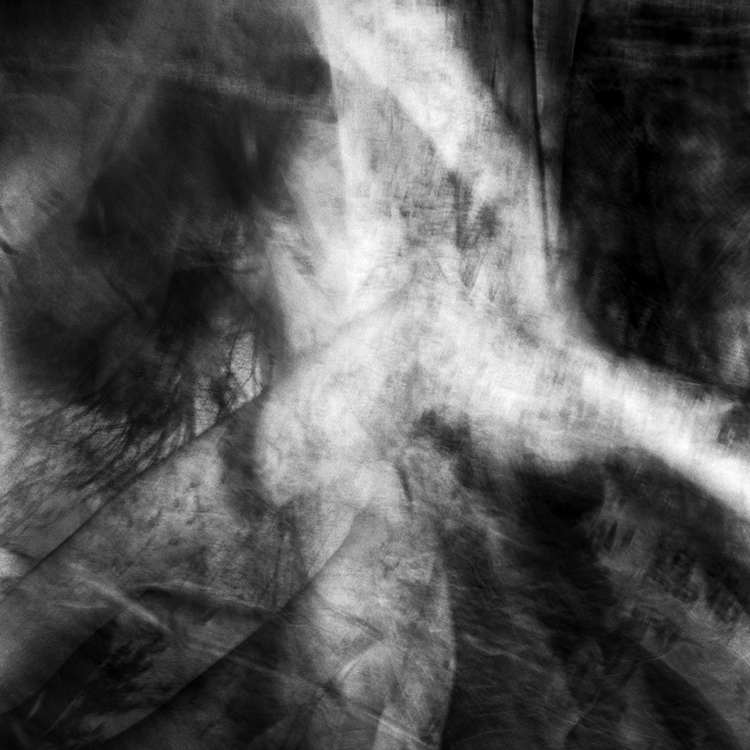 At the Hands of Persons Unknown

At the Hands of Persons Unknown explores how trees have been silent witnesses to the lynchings of women in the United States.

I was motivated to create this series as a white German woman married to an African American man living in the American South, but from the perspective that if we had been born a generation earlier our relationship would have been illegal, if not cause to be lynched. The landmark U.S. Supreme Court ruling, Loving vs. Virginia, only ended the prohibition on interracial marriage in 1967.

Lynching has been one of the most odious aspects of mob violence in the United States since the nineteenth century. By far, the majority of lynching victims were black men. However, a sizable minority were non-whites, poor whites, and women. More than four thousand African Americans were lynched across twenty states between 1877 and 1950, and mostly in the American South. For eight decades, from 1882 to 1968, the Tuskegee Institute recorded 3,446 lynchings of blacks, and 1,297 lynchings of whites.

But for a number of women, the majority occurring before the Great Depression, there were about 169 recorded lynching cases from 1837 to 1965. Of the 169 cases, Crystal N. Feimster cites in her 2009 book, Southern Horrors: Women and the Politics of Rape and Lynching, that eighty-three percent were black, sixteen percent white, and one percent Hispanic or ‘Other’. However, numerous more women would have been raped, tarred, feathered, tortured, and mutilated.

These lynchings highlight the violence of white male supremacy against black, white, and ‘other’ women, as well as black men, and the project exposes an often-overlooked aspect of U.S. history. Given the renewed interest into the many ways women are oppressed by contemporary power structures, exploring the forgotten history of female lynching is both timely and relevant to contemporary debates on notions of race, gender, and sexuality.

The project was exhibited at the Center for Photography at Woodstock (CPW), NY in 2018 and at the Pictura Gallery in Bloomington, IN in 2019.