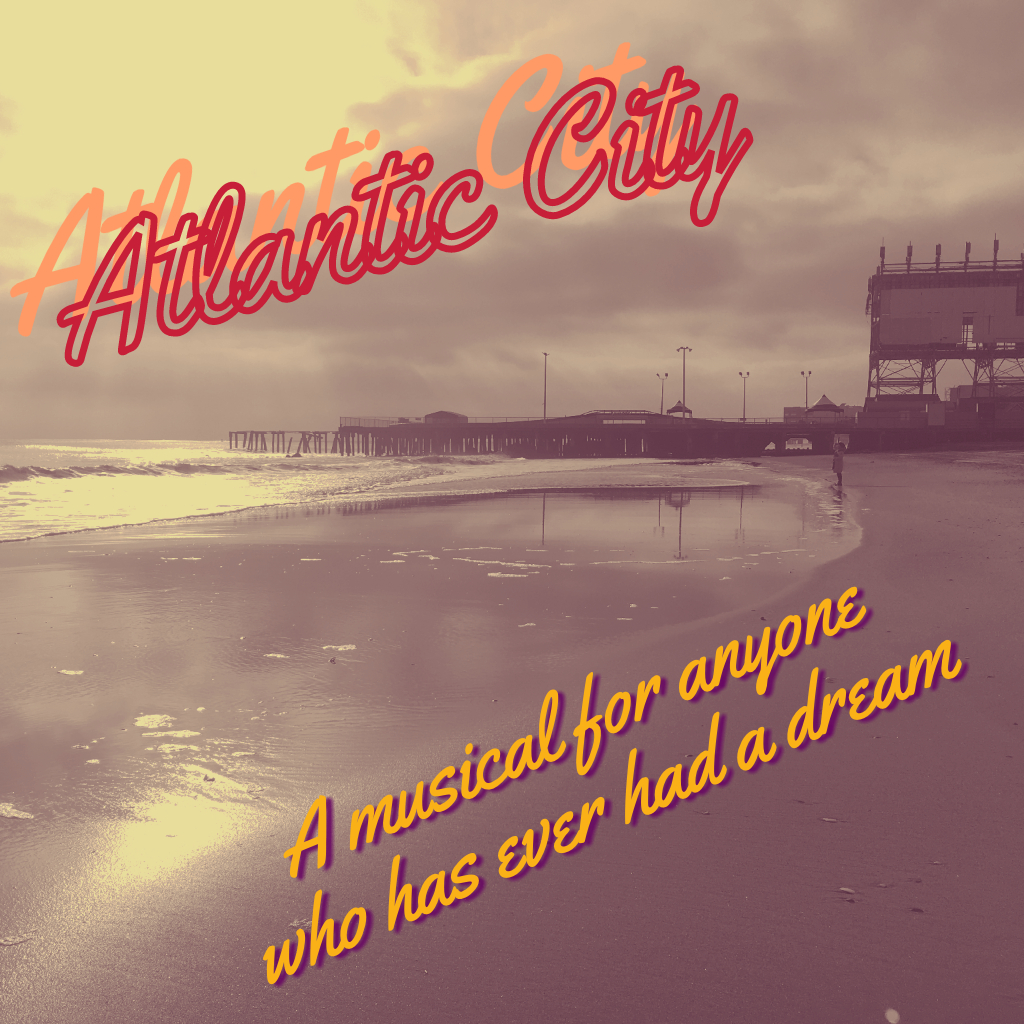 “Atlantic City! City of Dreams!” sings our young ingénue as she jetés off the train into the oncoming traffic of Baltic Avenue. Atlantic City: The Musical is a new devised musical on the rise and fall of historically troubled Atlantic City. Created by Disaster Management Collective, a Philly-based gaggle of clowns and dreamers, this satirical revue scrutinizes capitalism, climate change, and class and race-driven social stratification by hovering a giant magnifying glass over the infamous gem of the Jersey Shore. Our story employs artful mockery to take aim at the very thing this city epitomizes: the American Dream. We use a variety of textures and approaches to thrust our audience into systemic problems plaguing metropolises across our country; with interactive cabaret, a large-scale playthrough of “Monopoly,” expressive dance, and mixed media visual art, we peel back the tulle and tinsel to expose the stark naked face of American capitalism and its dooming impact on our communities. In its final act, Atlantic City: The Musical brings a microphone to the true voice of Atlantic City with transcribed interviews from the citizens who call it home. Disaster Management Collective believes this city is a microcosm of the American Dream: through historical changes, economic collapses, the reign of Donald Trump, and an ever-encroaching ocean tide, the fallacy of the Dream has boldly occupied its pedestal like a tiny red plastic hotel. The story’s Emcee, Lizzie Magie (the original inventor of the game Monopoly) guides the audience to our inquiry with a wink: “is anything what it seems?”