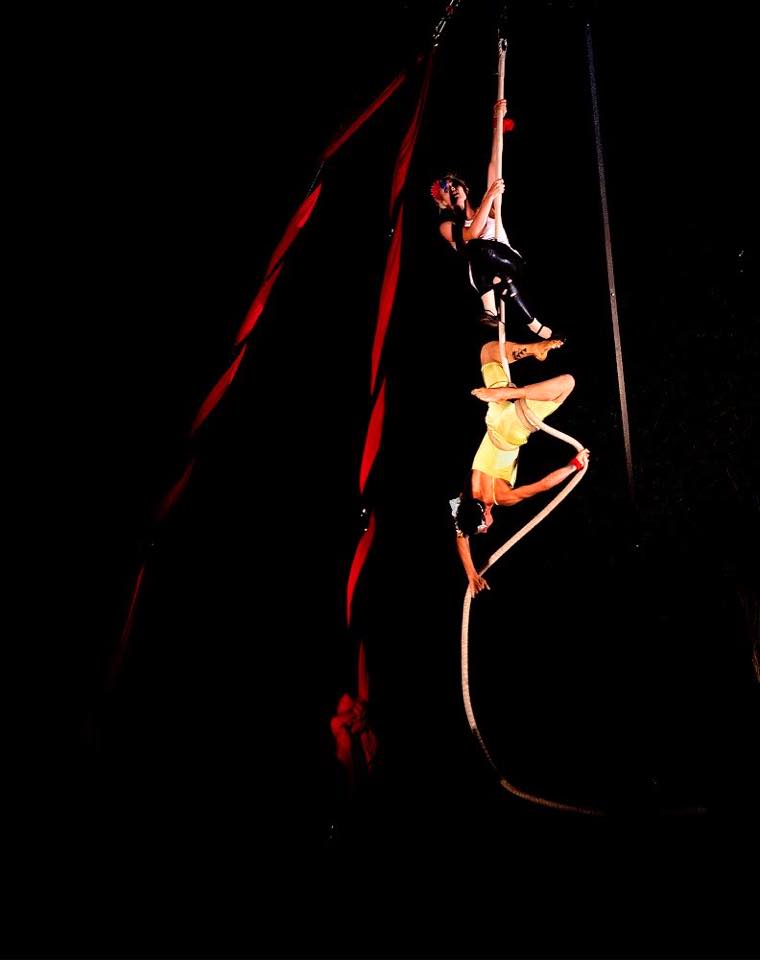 The Goddess Baubo is a character not many have heard of, and when people do learn about her, there is often a side-eye look of caution. For who wants to think about a naked, leg-spreading, raunchy-mouthed, headless, rotund female entity who goes around telling dirty jokes?

Here’s the thing- there’s a place for everything. Baubo saved Demeter, who, on her long, tiring journey to find her abducted daughter, was about to give up. The land was dried up, no crops would grow as the Earth Mother Goddess collapsed at the foot of a dead well in an abandoned village. Everything across the globe was on the verge of collapse if she didn’t continue. In the dead silence of Demeter’s sorrow, she heard (and felt!) BOOM BOOM BOOM as the ground rattled beneath her. Exhausted, Demeter didn’t even look up as the mysterious Baubo put her mouth to Demeter’s ear and took a long while to whisper a sordid, naughty tale to her. The kind of story only women tell other women gathered together in a place where wine runs aplenty. Demeter took a giant inhalation of air and exploded in laughter which brought her to standing, to smiling, to a beneficial energy that allowed her to continue forward in her search which yes, eventually led to her young lost daughter.

The Neo-Political Cowgirls have created a roaming, sprawled-out production that brings characters out from all around the audience, took them high into the sky via a 20-foot aerial rig, and ran them across the hills. The story explores levels high and low, is backdropped with flags and giant props and uses music as a driving engine of provocative magic as the characters travel to hell and back. This interpretation involves a cast of 15 dancers/actors/aerialists and partners with company members from the Only Child Aerial Theatre Company. Hitting on themes of sisterhood, a mother’s courageous love, self-will to overcome challenges and the deep power of laughter in the face of darkness, Baubo is an earthy exploration of an ancient myth that transcends the usual of methods storytelling.