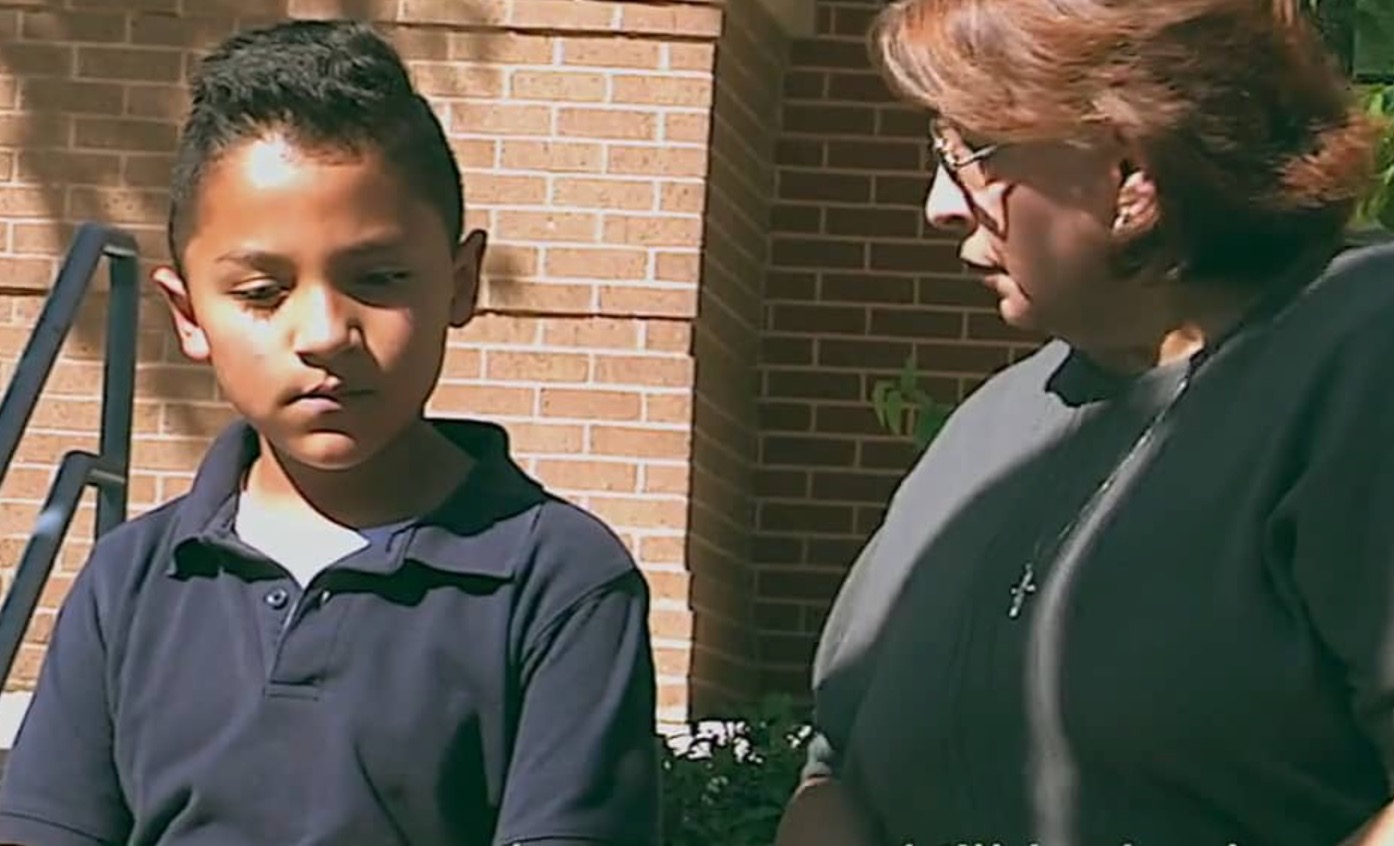 Be A Mentor / Sea Un Mentor

BHA, located in a generational Mexican-American neighborhood, serves a 98% Hispanic population of students from pre-K through 8th grade. Well over half of these students enter ‘at-risk’ for dropping out, a problem aggravated by their families’ economic hardship. Personal attention by mentors addresses academic and social insecurities that cause these kids’ poor attendance and school performance.

BHA’s mentoring program is the largest and most effective similar initiative in this school system, thanks to a long-term partnership with a nearby faith community. With dozens of mentors participating — many having stayed with the same child as he/she ages — the BHA program models excellence in pairing volunteer adults with academically-challenged children.

Producer Catherine Lee mentored at BHA for many years, and eventually interested videographer James Sanders in filming a recruitment PSA with his friend, bilingual community activist Carol Mendoza Fisher. Lee secured Puffin Foundation funding in 2017. The PSA has aired locally since then.

Sanders’ team is eager to expand the piece into a full-length, broadcast quality documentary with additional support. The updated piece would use his digital cinema camera rig to delve more deeply into relationships between mentors, elementary students, and school personnel. Mentors explain how their personal interventions have improved academic and social skills in their mentees. Staff review evidence of impact on state-mandated assessment test scores and discuss in more depth the evolution of BHA from an elementary school to a pre-K through 8th grade bilingual academy.  The documentary also investigates how extreme budget cuts by state and city have impacted this particular inner city public school. We focus on how partnerships between schools and community resources work successfully to provide a necessary counterbalance to accelerating erosion of taxpayer support for public education.