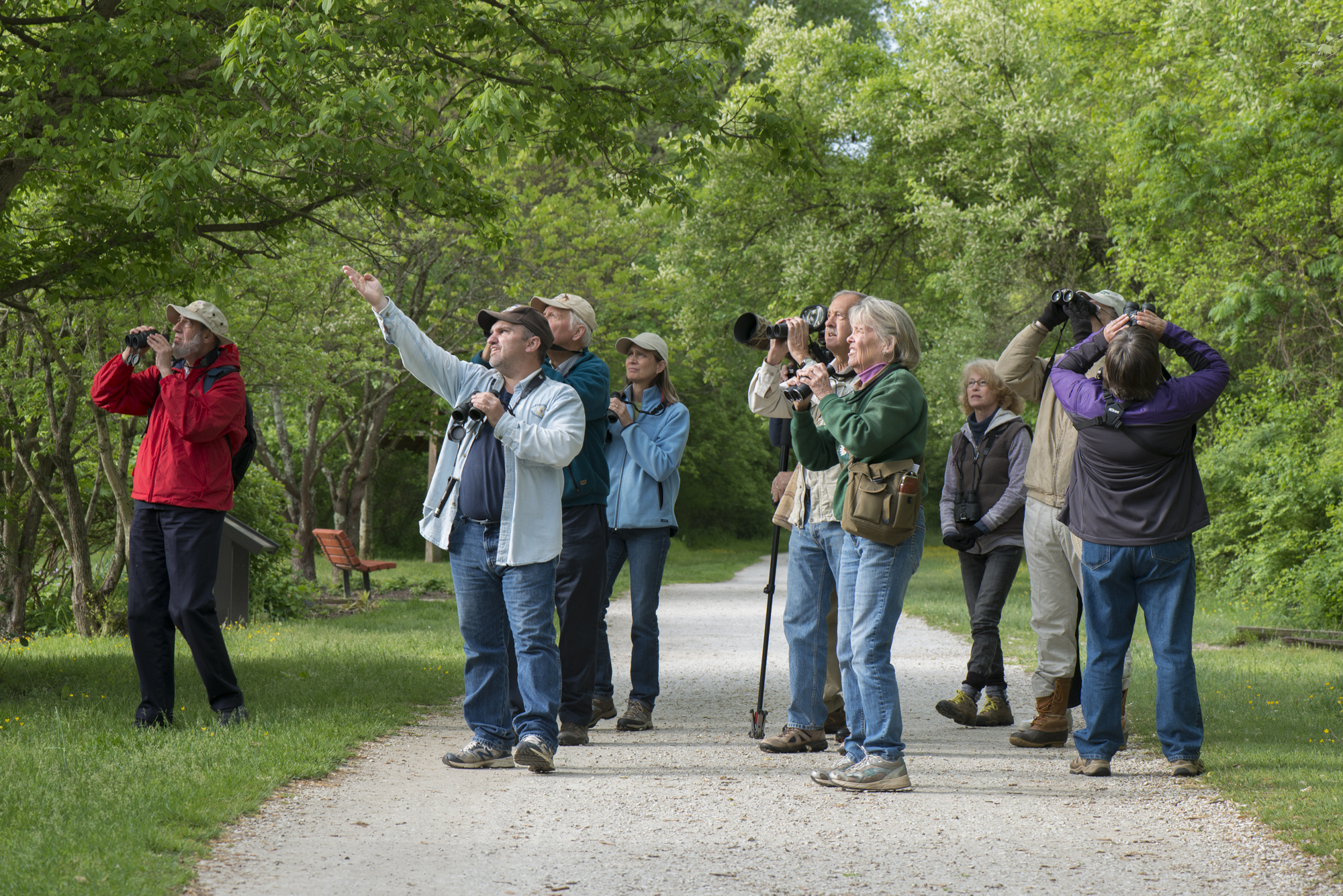 As numerous scientists have stated, we are currently living in the Anthropocene, a geologic age in which human activity is the primary force impacting the planet. Given this, the future of biodiversity of plant and animal species is now more than ever dependent upon humans learning to become better stewards of nature. While it is important to draw attention to the negative impacts that humans impose upon the environment, it’s also crucial to acknowledge examples of positive human and nature interactions. Birders is an ongoing series of photographs focused on birdwatchers living in large urban centers. My interest is in capturing the complex relationship between people and wildlife, as well as the social ecosystem of the activity of birdwatching itself.