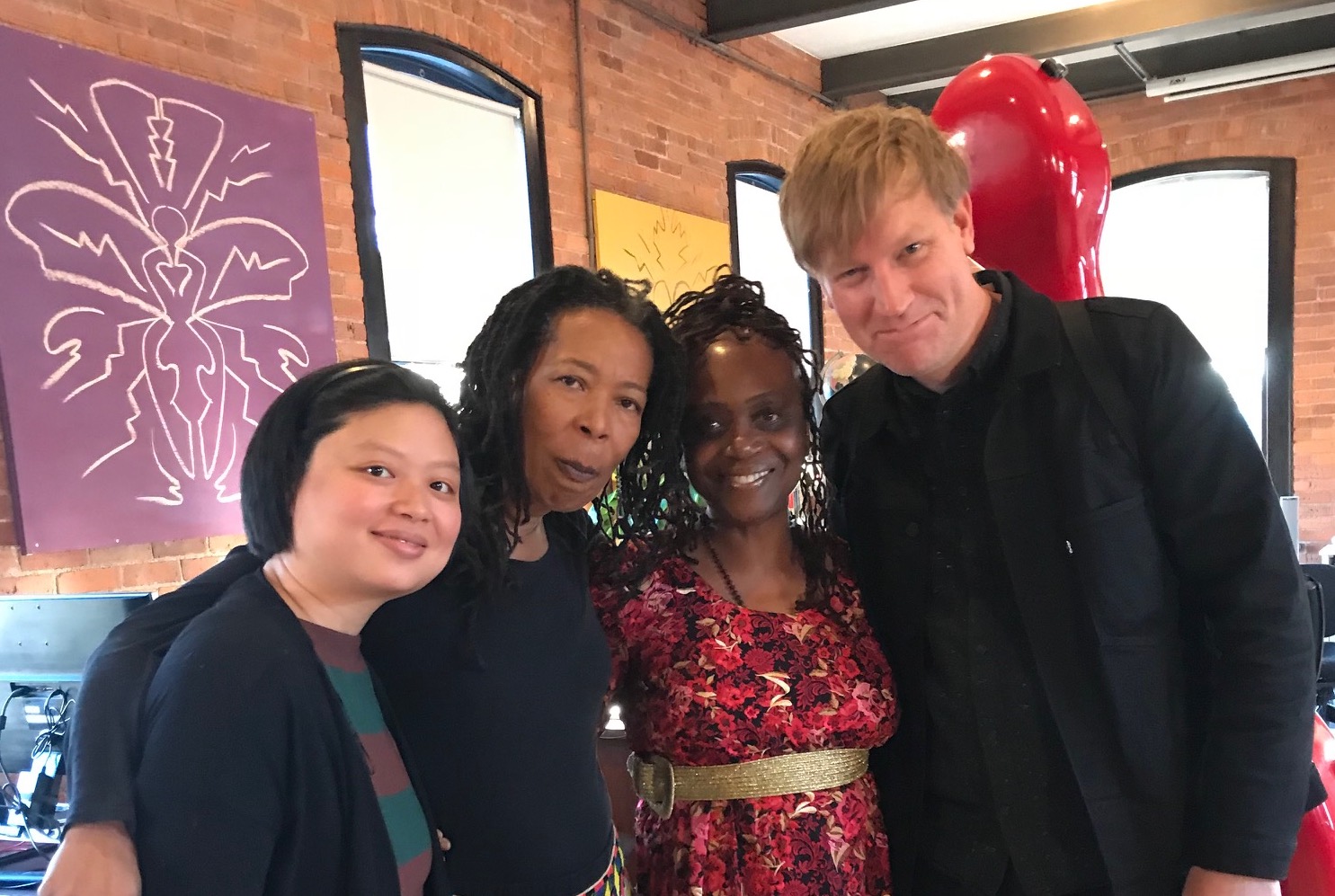 Blue Lotus: new music as a vehicle for social activism.

A recording of collective consciousness weaving melodic and rhythmic themes that embrace through composed and improvised music composed by Gwen Laster and performed by New Muse 4tet. She is joined by highly acclaimed musicians Hsinwei Chiang-violin, Melanie Dyer-viola, cellist Alex Waterman and tabla player Ehren Hanson. Each whose individual and collective artistry is featured throughout all six compositions. The central theme of the Blue Lotus recording draws from social injustices amongst Blacks and underserved communities. New Muse 4tet originated through Laster’s motivation to interpret her outcry to the Sandra Bland tragedy utilizing the configuration of two violins, viola and cello. . This piece “Cigarette” – the opening movement of the Black Lives Matter suite was composed from the original video of Ms.Bland’s arrest. The following two movements “Three to Eleven” and “Entrapped” are compositions heard as injustices of local NY state citizens Samuel Harrell whose life was taken as an inmate in the Fishkill Correctional facility by a correction officer and the Newburgh Four; four young black men entrapped by an FBI informant at their mosques’ for engaging in conversation to bomb a synagogue in New York City. The projects’ remaining three tracks continue to weave artistic sensitivity, imagination and virtuosity into sounds of social awareness. “Awakening” was composed for an anti racism worship service as a simple, melodic thought of resolve. City Echoes features our tabla player in the ensemble’s interpretation of urban street sounds. Our title track “Blue Lotus” is dedicated to the memory of Jazz Pianist Geri Allen and is symbolic of the rhythm of our society rising to the surface, then closing and sinking to the depths.