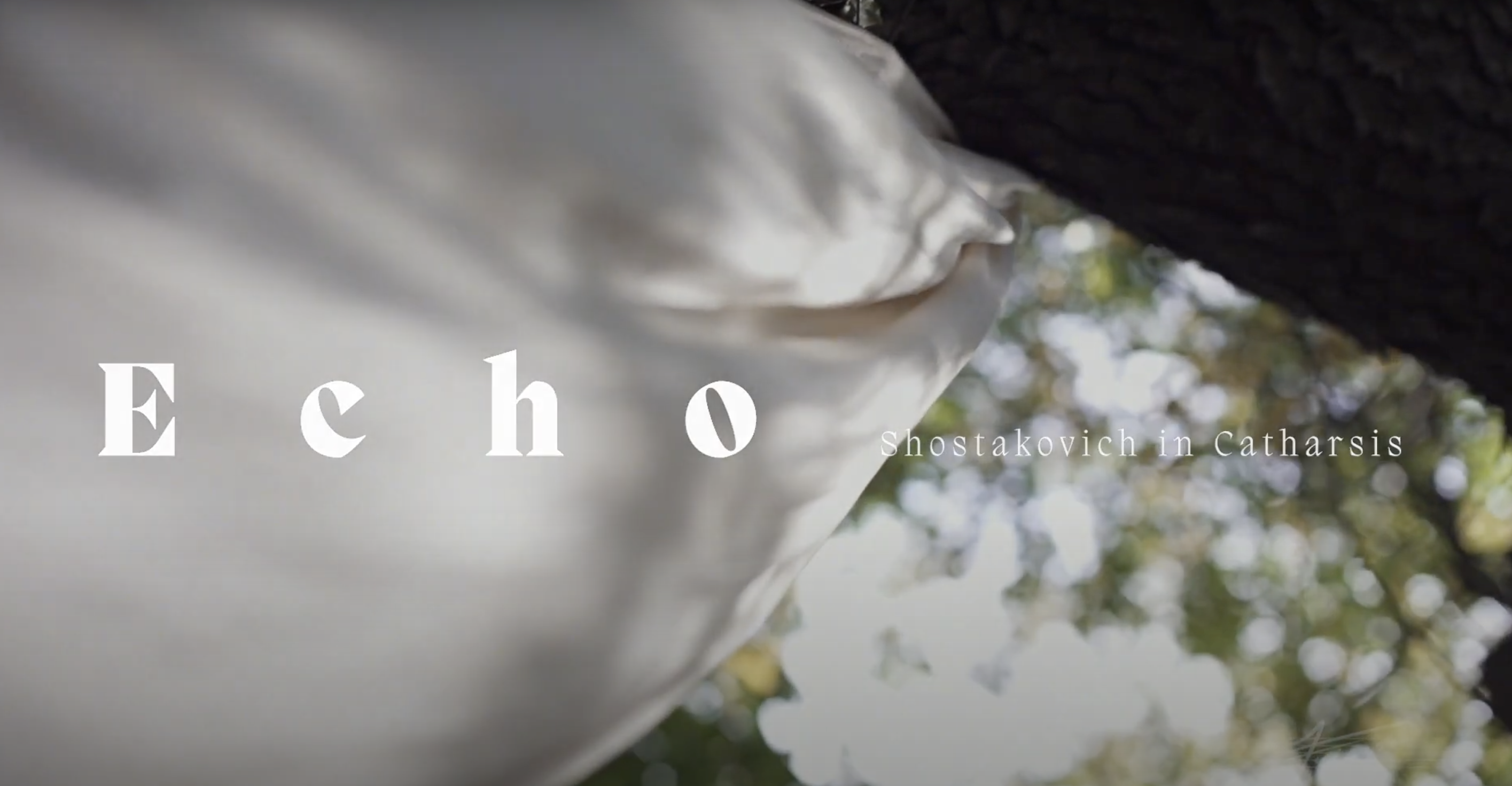 Echo is a short film that combines solo violin by Kelly Hall-Tompkins with interpretive aerial dance by Alexandra Peter as a cathartic expression of the emotions surrounding the Black Lives Matter Movement; giving voice to oppression as a way of speaking against it.

Shostakovich Violin Concerto No. 1 in A Minor- Cadenza