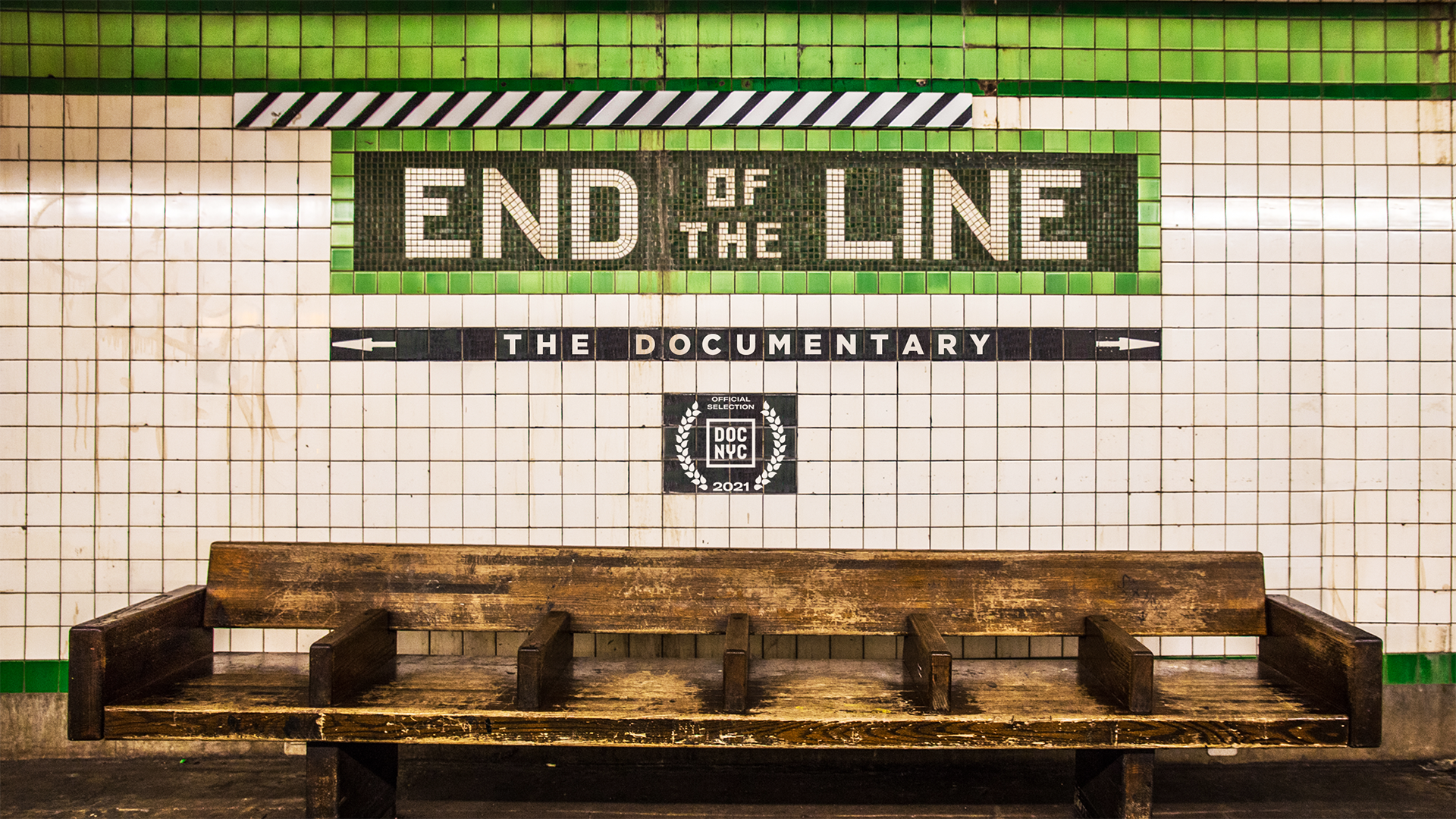 End of the Line

END OF THE LINE – a feature-length documentary – is a character-driven political drama about the New York City subway crisis and a long overdue reckoning on infrastructure. Filmed from 2016 to 2021, this story is emblematic of tumultuous times felt across urban America, as the struggle to overcome decay gives way to existential peril in the 11th hour with the advent of a global pandemic.

END OF THE LINE premiered in front of a sold out audience at the 2021 DOC NYC film festival.