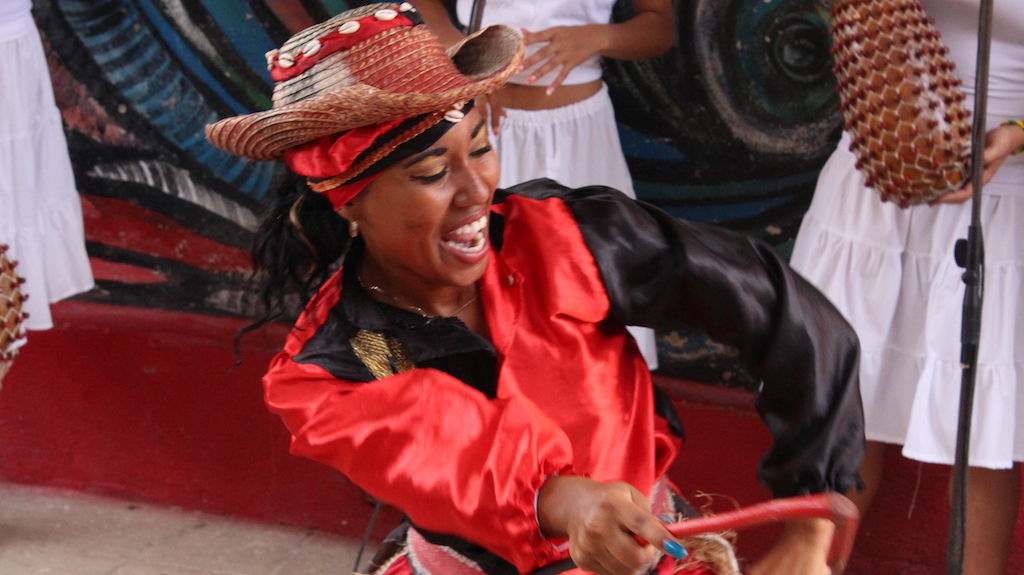 Frenemies is a film for a cause: lifting the U.S. embargo against Cuba.

The film is constructed through a close and personal Latinx study of the United States’ relations with Cuba. Frenemies offers a critical perspective on U.S. policies towards Latin America. US visitors to Cuba, Cuban Americans and Cubans living on the island are interwoven in discussion. A critical perspective of contemporary Cuba also emerges as Frenemies blends archival images, contemporary footage and music.

Filmmaker, Mirella Martinelli, is a Florida resident born in Brazil. “Like many Latinx whose heritages were marked by neo-colonial practices, I was born and raised in Brazil and have a Latin-American perspective. I observe how U.S. citizens are influenced by mass media and the political machine providing misconceptions of Cuba. From growing up in Brazil during Operation Condor, to the imprisonment of former Brazilian President Lula, I understand the impacts of neo-colonialism.”

Decades of economic isolation have worn out the island and the morale of Cubans who still struggle to keep their sovereignty. The United Nations has voted almost thirty times for the embargo to be lifted. Frenemies bears witness to the embargo’s impact in rising poverty and shortages of many products. The embargo is a human rights issue that affects 11.4 million Cubans living in Cuba, 1.5 million Cuban Americans in Florida and 340,000 in other U.S. states whose families remain in Cuba. Frenemies presents a compelling argument for why the embargo should be lifted.

As Frenemies’ subjects rebuild the history of the relations between both countries, we are presented with different points-of-views on history, than those usually transmitted through television and other mass media. This documentary will raise questions in the spectators’ minds encouraging audiences to question a political and historical narrative that has been presented in a biased way by mass media and a vocal portion of the political establishment.

Mirella Martinelli is an award-winning film director, screenwriter, producer and editor. Most of her 35-year film career has been dedicated to documentaries, including Land of the Sea, a feature-length funded by the Rockefeller, McArthur and Lampadia Foundations. Mirella Martinelli worked as a film professor at the University of São Paulo, Universidade Anhembi-Morumbi (Brazil), Columbia College Chicago and the University of Tampa (U.S.).