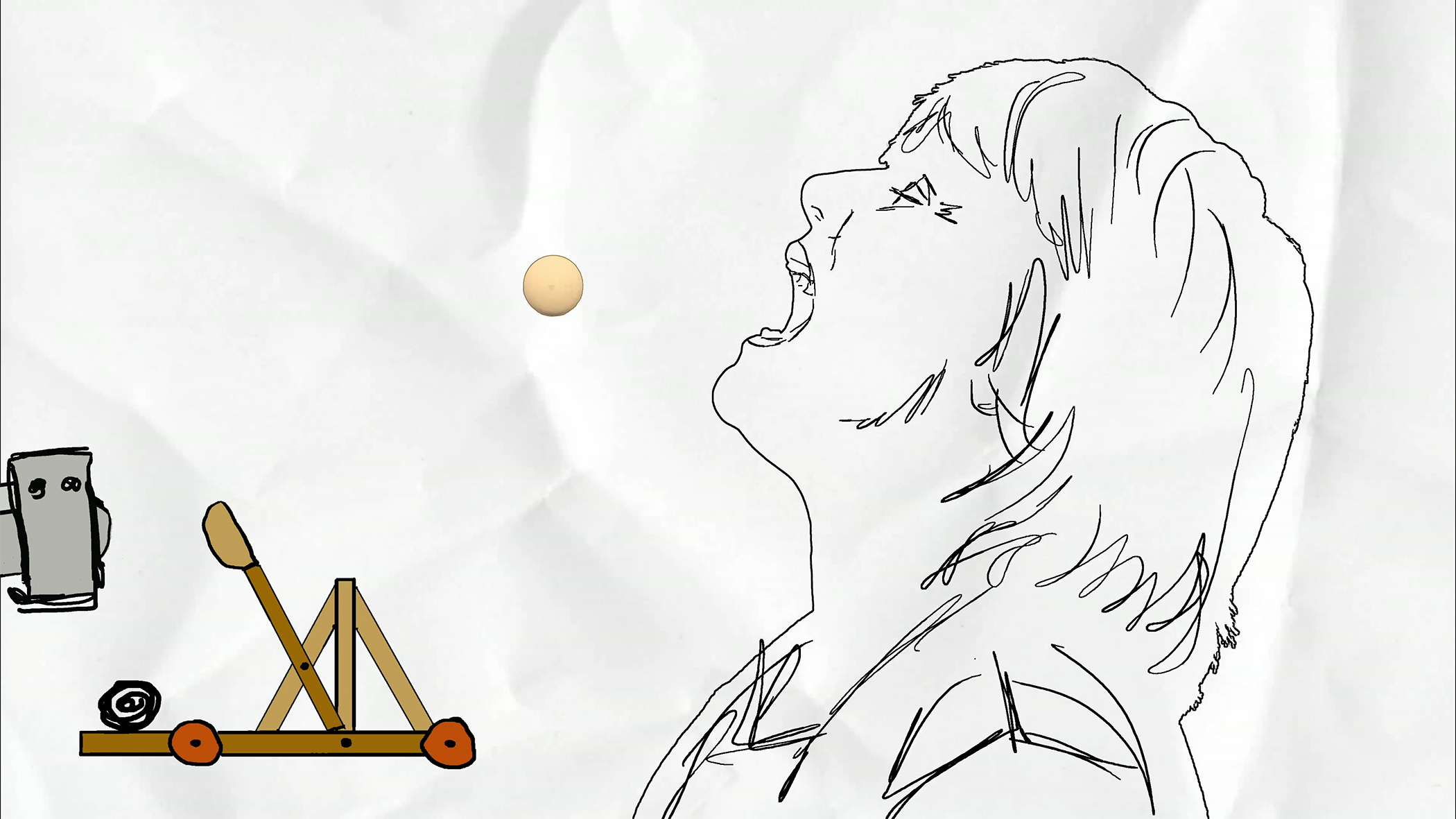 I (heart) Jack LaLanne: A Cartoon Memoir is an animated film structured around the life and legend of Jack LaLanne as it explores my personal experiences growing up female and gay in 1960s-80s America. I was a serious athlete during my early and young adult years, thus the film also delves into issues of self-identity, societal expectations, and the effects of aging on the human body.

Using a playful visual aesthetic and humorous tone, the film tackles serious issues, including coming out as gay in a less tolerant era, the impact of role models on children, and dealing with a late-in-life disability.