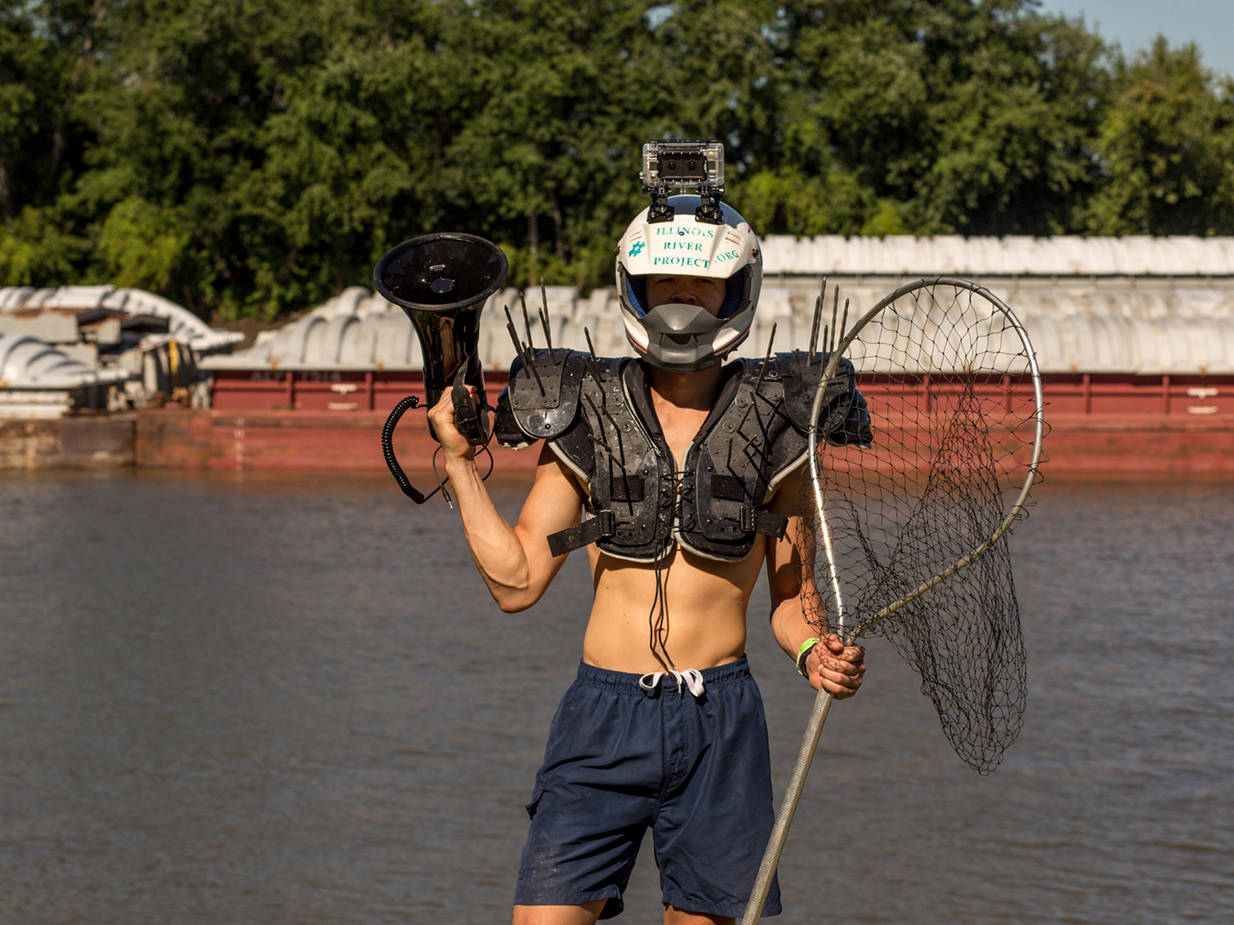 The questions this project began with included: How did our cities become polluted? Where did some forms of pollution go, and which forms remain? What were the impacts of pollution on a micro and macro scale? How have individual lives and individual decisions been influenced by the environmental contexts in which those lives were lived? How have these contexts changed other organisms? How did the history of production manifest pollution? How has our idea of what constitutes pollution change? How has the scope of pollution expanded from the local to the global? What are the entry points to addressing climate change?

With these questions in mind, the cycle of pollution, ecological compromise, invasive species and behavioral delinquency appear more closely related than one might have previously expected. One path of interconnectedness leads from the industrial pollution impacting local communities, over generations, scaffolded by global trade, which introduced invasive organisms into ecosystems, which upset not only biological equilibrium but local economies and the people who depend upon them. Global, industrial trade resulted in local pollution and global climate change. Heavy metals specifically have been linked to violent, criminal behavior and the communities where violence has been most policed are also geographically where the production of heavy metals occurred and soils remain polluted. Recent attempts to address this pollution has included a treatment of polluted soils through the introduction of fishbone meal, which is abundant in the invasive carp found throughout the Illinois River. By catching, processing and dispersing the fish bone meal, this project seeks to rupture one path of interconnectedness between failing systems. Although these nodes of seemingly disparate realities are linked, the interdependencies, correlations and contingencies are not. Through highlighting these connections, the Illinois River Project makes explicit the trade-offs we have made to arrive to these realities, and a way out.