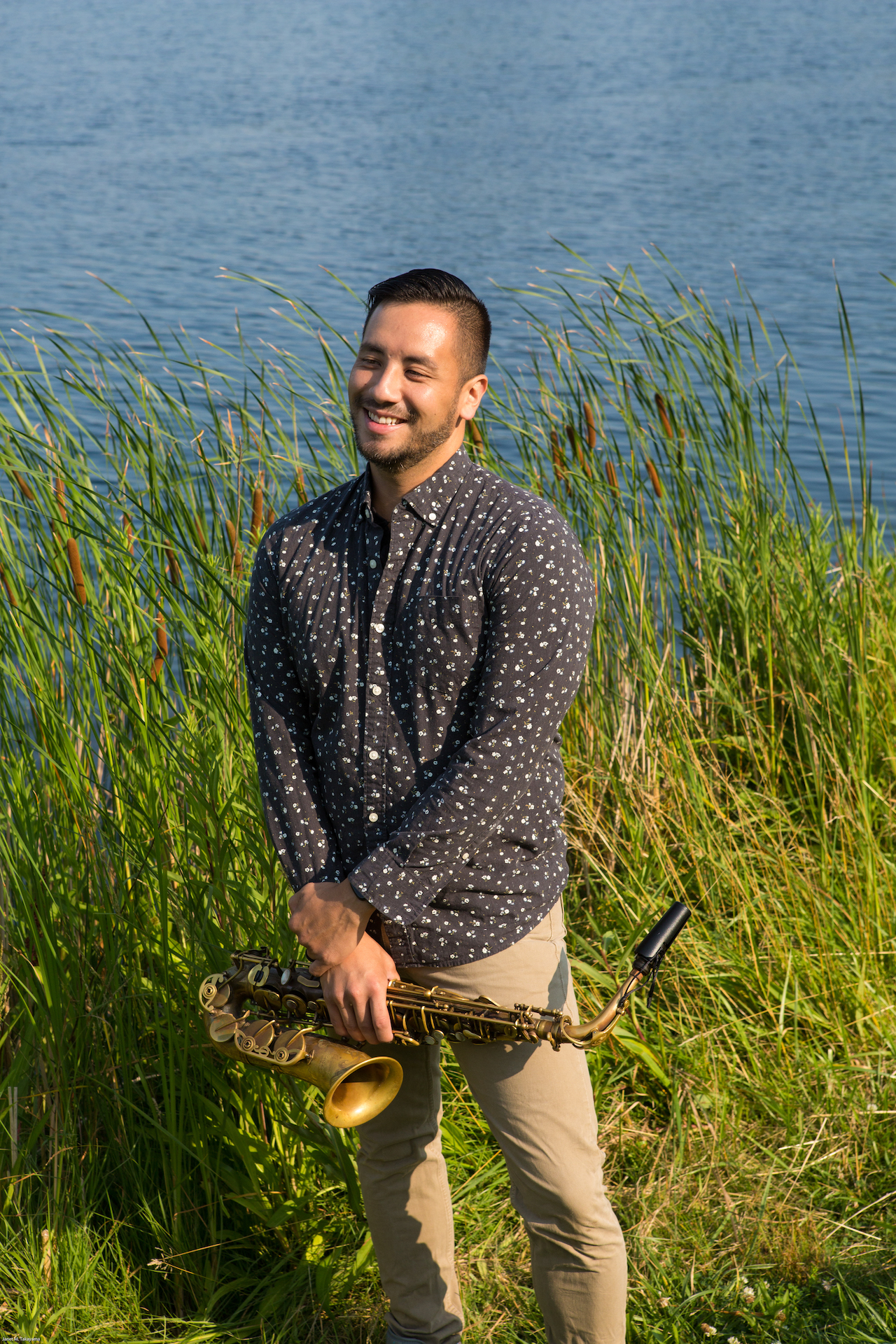 The forthcoming work Noli Me Tángere is inspired by Philippine national hero Jose Rizal’s novel of the same title and the themes of basic human rights and cultural identity central to it.  This recording was completed in May 2021, and will be released as of June 2022.

As a Filipino-American in constant reflection of his identity, I am drawn to Rizal’s work and advocacy from both a cultural/ancestral and modern American standpoint. As an American citizen, it is evident to me that a significant number of our fellow countrymen/women remain blind (intentionally or not) to the magnitude and depth of corruption in our government/culture, and how drastically it affects our lives.

This project reflects not only my cultural identity, but also my desire to advocate for basic human rights and equality, which Rizal advocated and died for. As Rizal noticed during his life in the Philippines, class systems built on race will often lead to abuse – in the case of the  colonial-era Philippines, Spaniards abused  and disenfranchised native Filipinos, who were viewed as being of a lower class. Events of the past decade have put into sharp relief the fact that not only do minorities across America experience similar prejudicial treatment on a daily basis to varying degrees of destructive/degrading nature, but that this type of mistreatment is rooted in American culture and law. As a natural-born, partially first-generation American citizen, I consider it essential that Americans agree to and act on granting everyone universal human rights and equality. I believe that due to a lack of equality, many Americans lack a common spiritual bond and true empathy for others. In order to make progress in solving the problems facing humanity today, we must collectively work towards developing empathy and equality – values championed by Rizal himself.