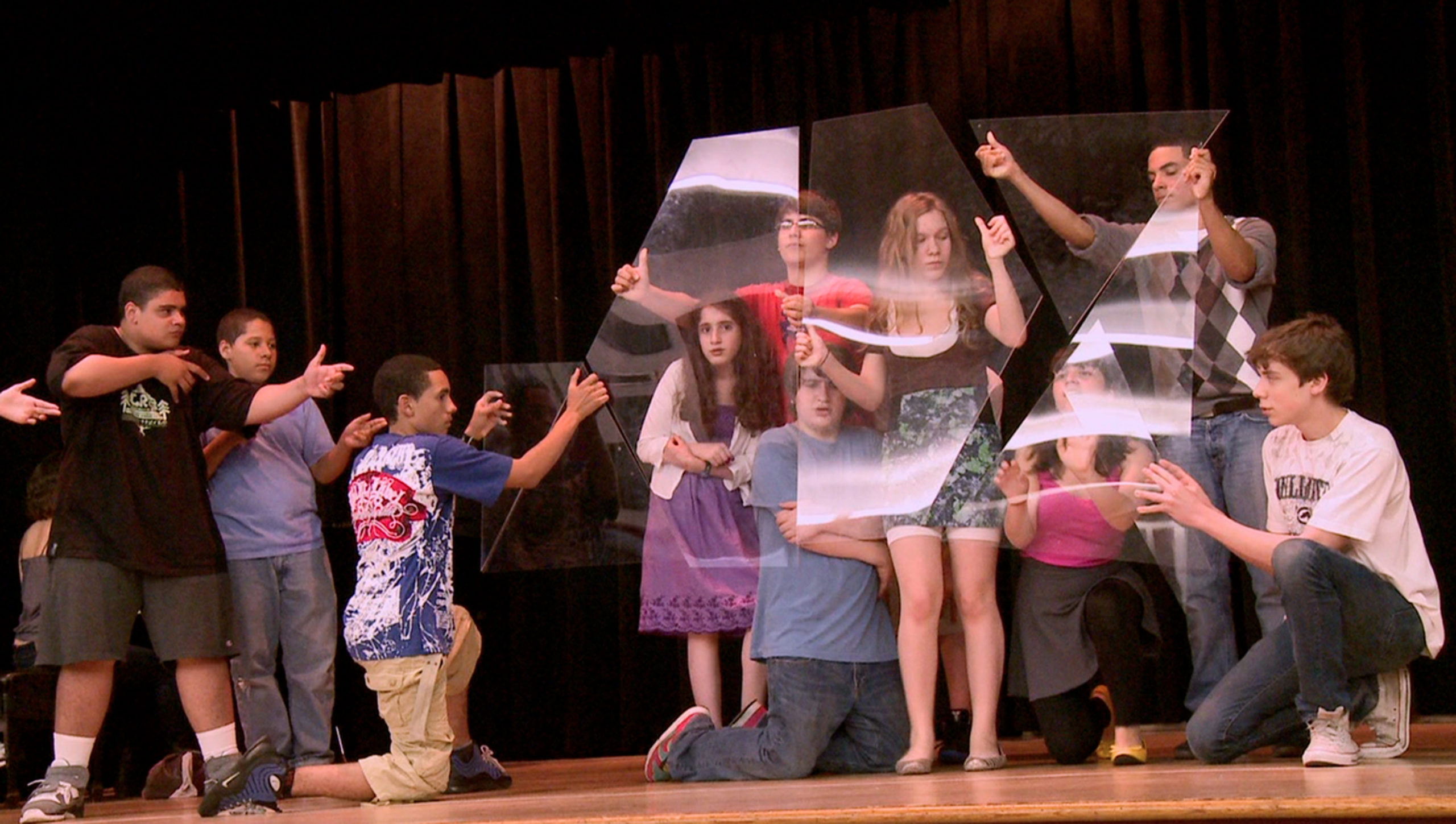 SOSÚA: MAKE A BETTER WORLD is an hour-long documentary that tells the story of Jewish and Dominican teenagers in New York City’s Washington Heights who, together with the legendary theater director Liz Swados, put on a musical about the Dominican rescue of 800 Jews from Hitler’s Germany. Award winning filmmakers Peter Miller and Renée Silverman interweave an intimate, behind-the-scenes portrait of the theater production with this little-known Holocaust story.

Through the young actors’ eyes, we are introduced to a morally complex history in which the Dominican dictator, Rafael Trujillo – a murderous strongman – took in the Jews, largely because they were white. At the same time, he was also murdering tens of thousands of Haitians because they were not.

But the main story lies in the present. Over the course of the film, we are engrossed by the alchemy of the cast members who come together in making the musical. We see a disparate group of young, untested, talented Dominican and Jewish kids who through dancing, singing, crying and creating theater together, form new bonds forged on old ties.

In a neighborhood where Jews and Latinos live side by side but rarely interact, the film charts the teens’ extraordinary journey of discovery of what unites them – both in the past and in the present.

SOSÚA: MAKE A BETTER WORLD aired on PBS stations across the country and in film festivals around the world.