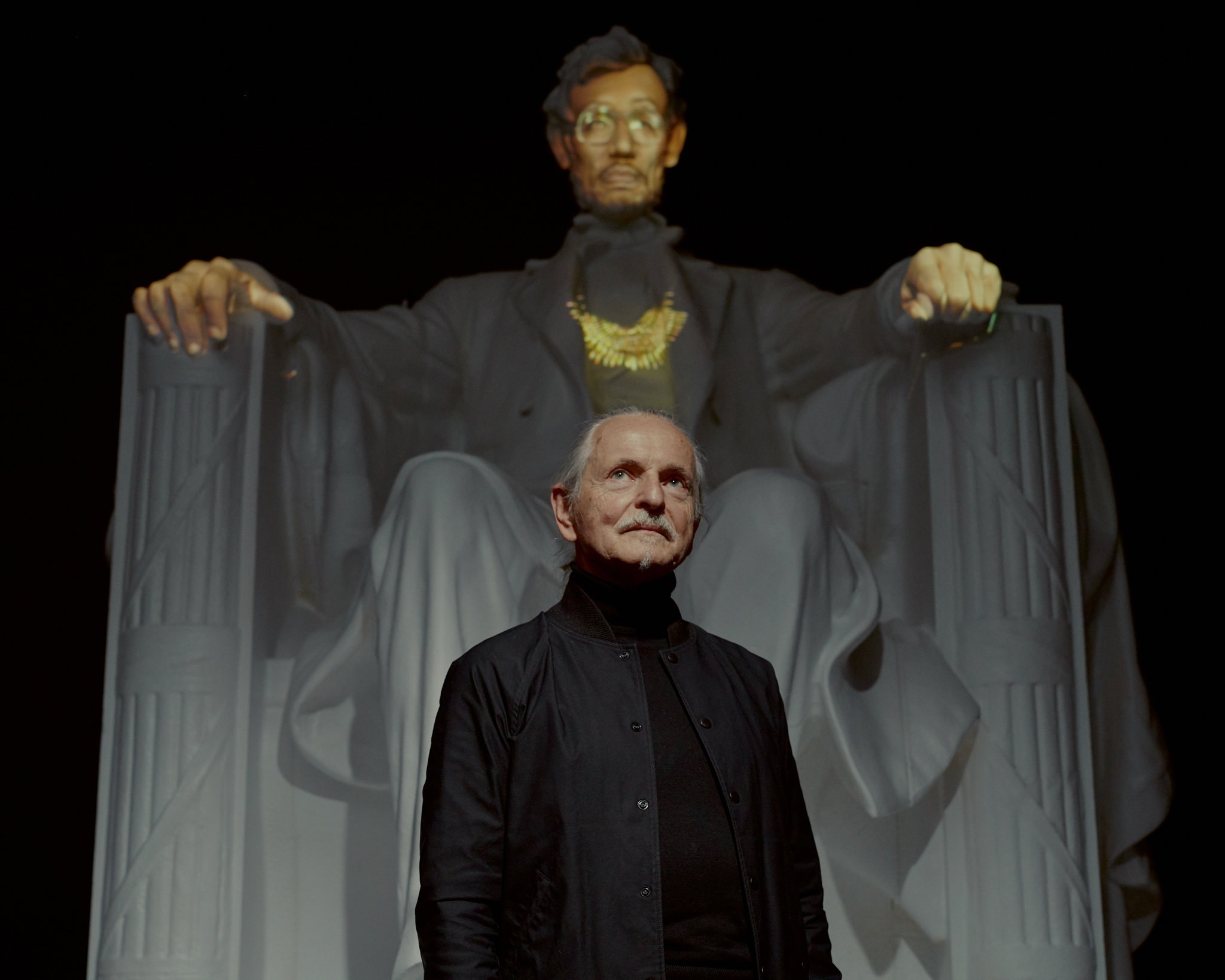 The Art of Un-War is a feature-length documentary that chronicles the life and work of the internationally acclaimed artist Krzysztof Wodiczko whose prolific career spans over 50 years. With his unique large-scale projections onto monuments and facades, Wodiczko challenges our complacency towards war, xenophobia, and displacement. Filmed over the past decade with unprecedented access, this rare glimpse into the artist’s world stands as a permanent document of his thought-provoking and inspiring work.

The film shows how art and design can transform people’s lives. Wodiczko gives individuals who have experienced war, violence, and displacement a chance to speak about their plight in public spaces. Using 3D projection mapping Wodiczko animates historical monuments by projecting their likeness and stories on statues.  The evolution of Wodiczko’s political art unfolds throughout the film, from his first intervention created in Warsaw (his birthplace) in 1968 through his latest effort to transform Paris’ monument to war – Arc De Triomphe- into a temporary site for war abolitionism. Wodiczko proposes to entomb the Arc de Triomphe in Paris into a larger structure, reframing the traditional war monument into a site for peace activism.