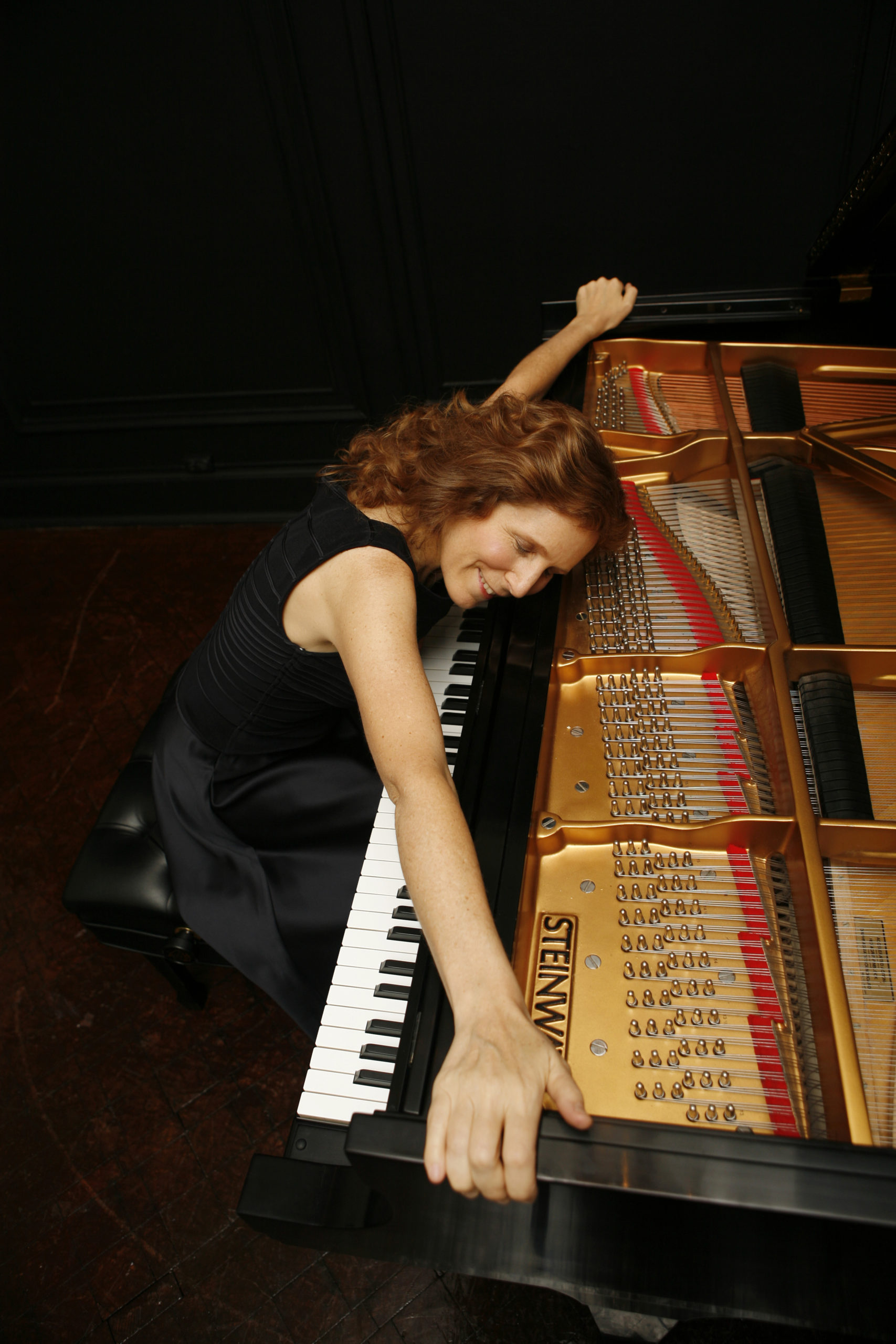 Carolyn Enger is a classical pianist, filmmaker, and documentarian of the Holocaust whose work combines her artistry as a musician with her commitment to telling human stories with compassion and depth. Drawing on her own experience as the child of a Holocaust survivor, as well as the broader experience of European Jews before, during, and after the Holocaust, Carolyn paints a complex portrait of one of the greatest tragedies in the modern era, and its continued relevance to our current historical moment.

The Mischlinge Exposé weaves a multimedia tapestry around a little-known aspect of the Holocaust: the Mischlinge (a derogatory Nazi term for those neither fully Jewish nor fully Aryan). Interweaving video and audio testimony from Carolyn’s godmother and her father (both labeled Mischling, Grade A by the Nazis), with the music of composers from the salon period who converted to Christianity in the decades before the war, and works reacting to questions of identity after the war, the program vividly illustrates what it was like to be between worlds in Germany in the first half of the 20th century. Through the telling of her family story, Ms. Enger’s The Mischlinge Exposé directly addresses universally significant issues of identity and tolerance.