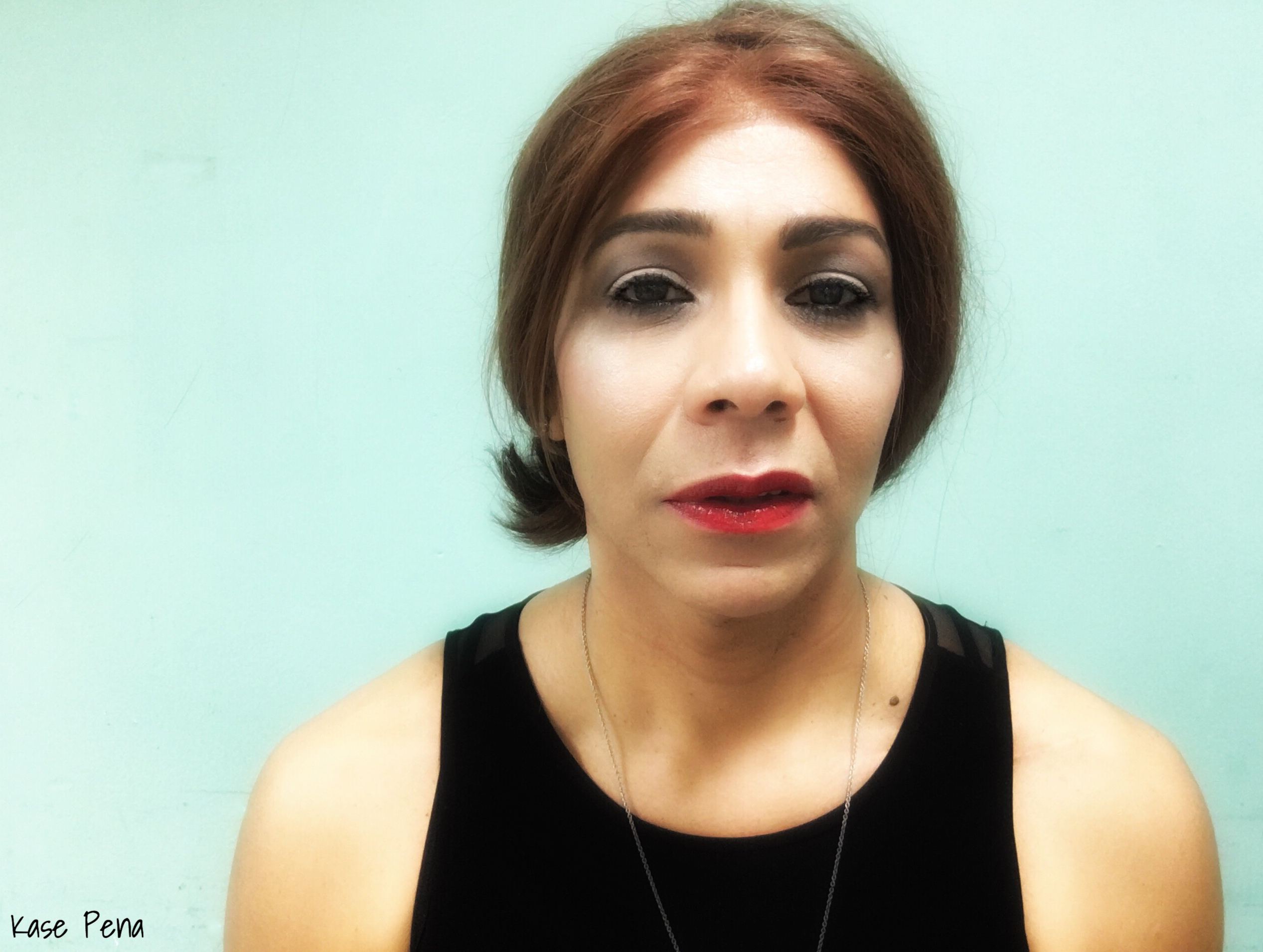 TRANS LOS ANGELES is an anthology of four stand-alone short films and their unifying theme is that they all feature a Trans character in the lead and they all take place in a different part of Los Angeles; each short film will be roughly twenty-five minutes long. These stories are character driven slices of life and they demonstrate the rich diversity within the Trans community.

PERIOD – Vergara, a Trans Latinx woman who upon being released from the LA County Jail, gets a part-time job looking after a shy 12 year-old girl. In order to make ends-meet Vergara continues doing sex work on the side. A major risk, since this is what landed her in jail in the first place.

PURSE – Ginger, a 10 year-old Black Trans girl, is exposed to a criminal lifestyle while living at home with her gang-banging, yet loving and accepting dad.

PASSING – Dennis, a Trans Man, dates a female who isn’t aware of his gender identity. He dreads revealing his secret to her, but ultimately has no choice. He’s surprised at her reaction.

This story takes place in the San Fernando Valley.

FELIZ CUMPLEAÑOS (HAPPY BIRTHDAY) – Mayela, a Trans Latina Woman from El Salvador seeking Refugee Asylum in the US and who’s boyfriend disappears while illegally crossing the US/Mexico border, also witnesses the arrest of a Trans female friend by ICE agents and gets baptized by an LGBT accepting Pastor days before her birthday.

The dialogue for FELIZ CUMPLEAÑOS will be entirely in Spanish and it will have English subtitles.