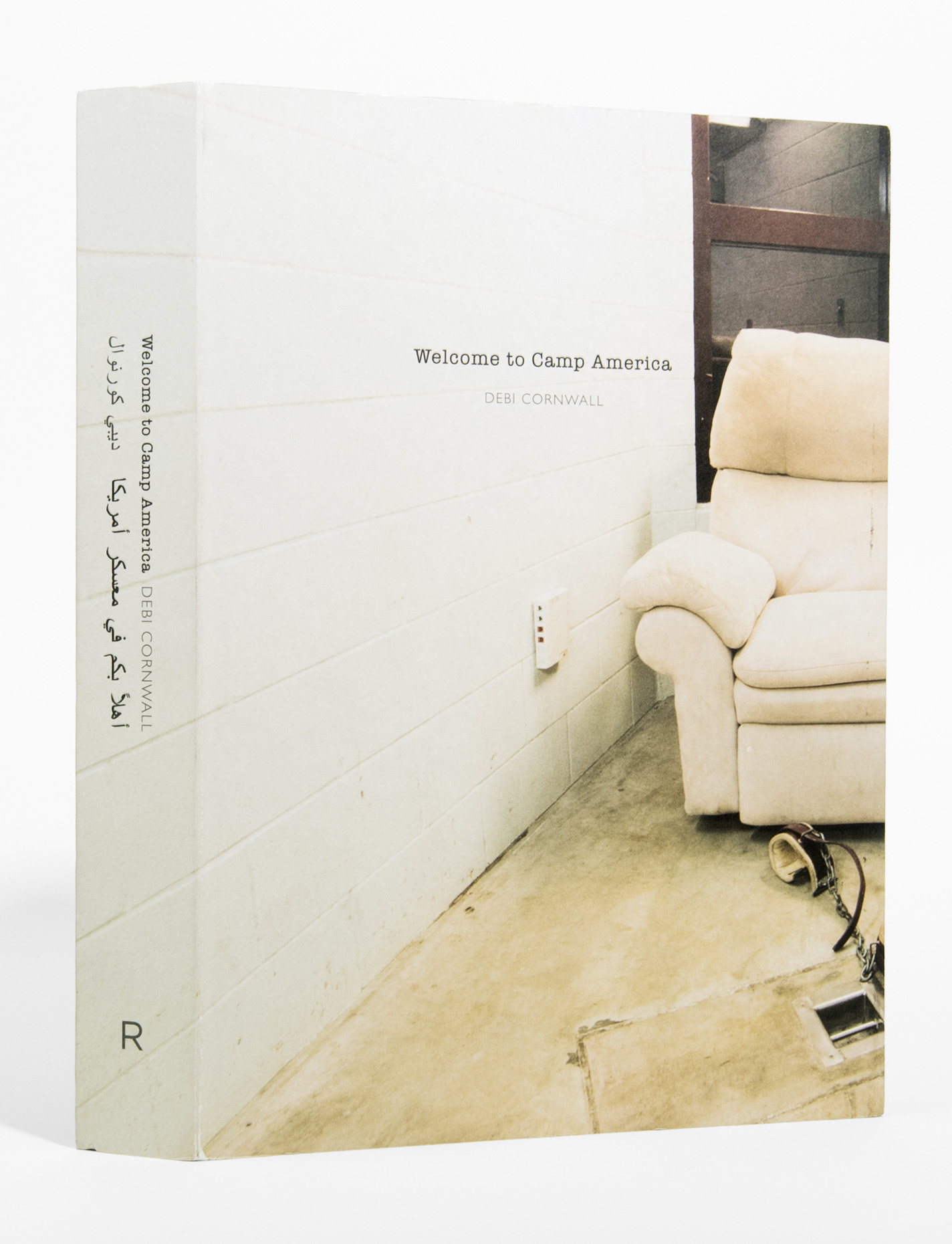 January 11, 2020 marked the 18th anniversary of the opening of the first “War on Terror” prison at the U.S. Naval Station in Guantánamo Bay, Cuba (known as “Gitmo” after its military call letters, GTMO). Conceptual documentary artist and former civil rights lawyer Debi Cornwall’s exhibition plumbs the familiar in this state of exception, marrying empathy and dark humor with systemic critique.

This book and exhibition investigates the human experience of Gitmo for both prisoners and guards, through their residential and leisure spaces (Gitmo at Home, Gitmo at Play series), and gift-shop souvenirs (Gitmo on Sale series). Of the 780 “detainees” held there, the vast majority have been cleared and released, returning home or transferred to third countries. In the Beyond Gitmo series, Debi collaborates with 14 former prisoners in nine countries, from Albania to Qatar, plus a former guard, to make environmental portraits replicating, in the free world, the military’s “no faces” rule.

Through the exhibition, book, and public events, this work has become a part of the critical conversation around the world at fine-art, public, and educational venues in the United States, Switzerland, China, South Korea, France, Italy, Australia, Guatemala, Portugal, Northern Ireland, Lebanon, and UN Headquarters, with planned exhibitions in Germany and Belgium.