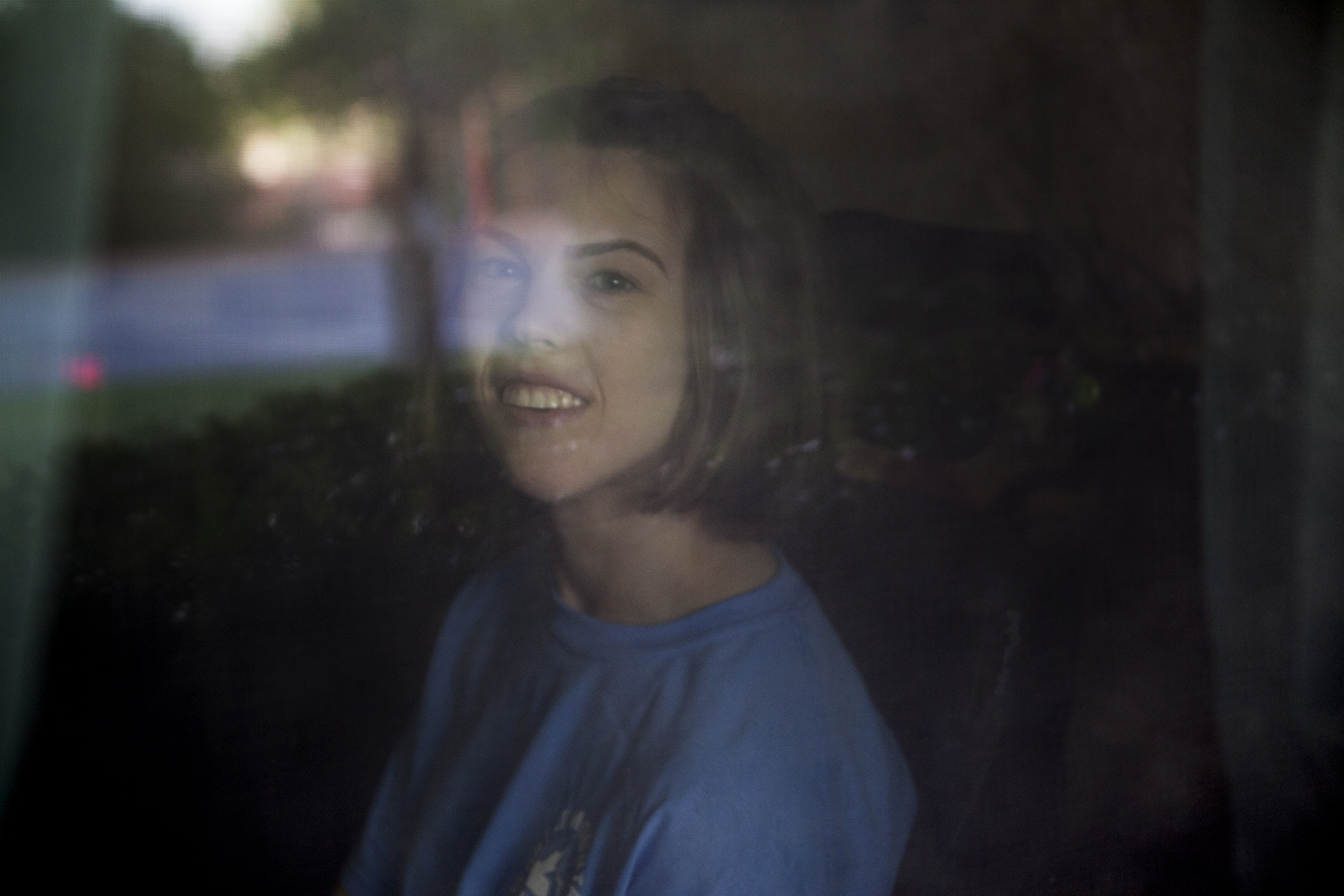 Striving to increase the inclusion and visibility of persons with disabilities in Hollywood, the narrative short film YOUNG ADULT gathered together actors with disabilities and advocates with fellows from the American Film Institute. Together, this team told the story of two teenage persons with Cerebral palsy who experience first love on the last night of summer camp.

Premiering at the Cannes Film Festival, YOUNG ADULT screened at festivals throughout the globe, including the BFI’s London Film Festival and Cinema Touching Disability Film Festival where it was awarded Best Narrative Short.  In addition, YOUNG ADULT was picked up for national broadcast on PBS.