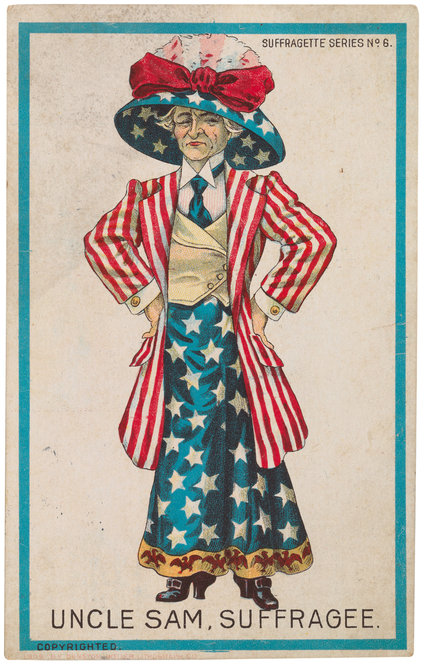 Seeing the Power of Political Posters

“Activist New York” at the Museum of the City of New York is visually challenging, but in a different way. Rather than being focused on art objects, the exhibition is a room-size onslaught of sensory stimulation, complete with videos, graphics and text. The extravagant presentation, created by the firm Pentagram, is reminiscent of what is often seen as the touchstone for revolutionary design installation: El Lissitzky’s pavilion for the Soviet Union at the 1928 “Pressa” exhibition in Cologne, France, which was devoted to the thriving practices of print journalism, advertising and publishing.

A 1970 lithograph from the New-York Historical Society show. Credit Collection of Merrill C. Berman Told through 14 “moments” in New York activism, the exhibition starts with a 1657 episode in which 31 settlers of the Dutch colony of New Netherland (later New York) defended the right of the Quakers to live in the colony — risking their own banishment. It includes a facsimile of the Flushing Remonstrance (1657), a petition for religious tolerance given to Peter Stuyvesant, director-general of the settlement, as well as contemporaneous objects, like a Dutch tobacco box and a Bible.

Other moments in the exhibition focus on the abolitionist movement, the anti-immigrant Nativist Party (Samuel F. B. Morse was one of its creators), women’s suffrage, the struggle for gay and lesbian civil rights, and local environmental activism. Part of what makes “Activist New York” interesting is the “Meet the Activists” kiosks adjacent to each display, which identify activist groups working in the present.

Activist New York is shown in the Puffin Gallery at the Museum of the City of New York.