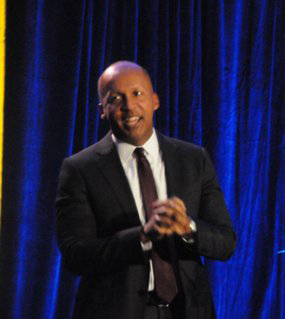 Bryan Stevenson, founder and executive director of the Equal Justice Initiative, is the winner of the 2016 Puffin/Nation Prize for Creative Citizenship. Stevenson is a widely acclaimed public interest lawyer who has dedicated his career to helping the poor, the incarcerated, and the condemned. Under his leadership, the EJI has won major legal challenges eliminating excessive and unfair sentencing, exonerating innocent death row prisoners, confronting abuse of the incarcerated and the mentally ill, and aiding children prosecuted as adults. Stevenson has successfully argued several cases in the US Supreme Court, including an historic ruling that mandatory life-without-parole sentences for children 17 or younger are unconstitutional. 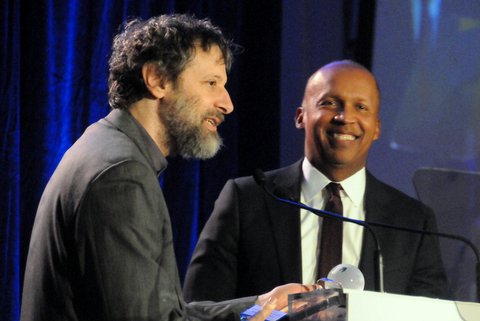 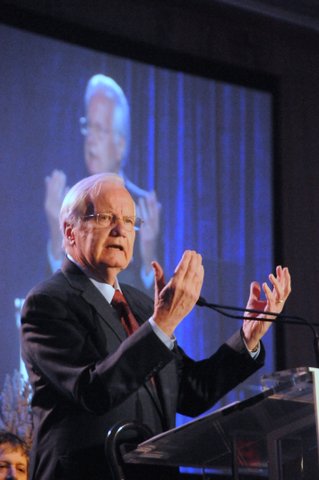 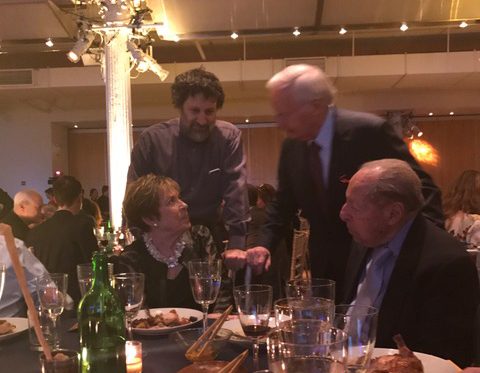