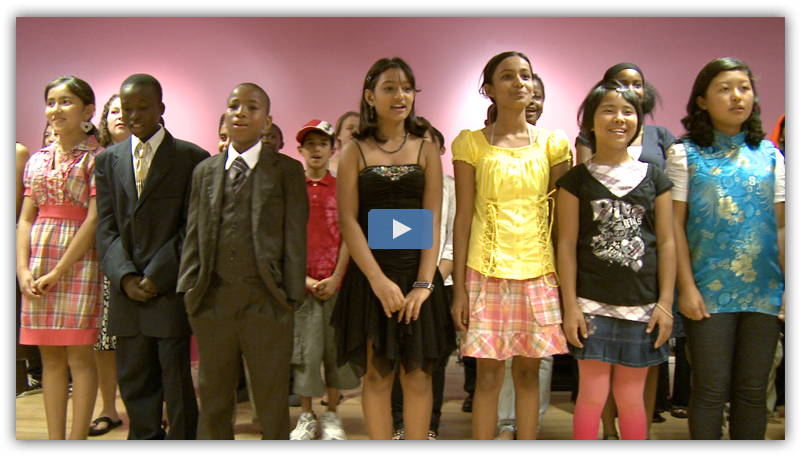 Refugee kids have been in the news a lot recently. Tune in to PBS to check out this short documentary supported by The Puffin Foundation that follows students at a New York City summer program for children seeking asylum from the world’s most volatile conflicts.

Mark your calendars! Refugee Kids will be broadcast on WNET Channel Thirteen at Saturday, June 16th at 1pm, repeating on June 17th at 4:50am and again on June 22nd at 4:30am