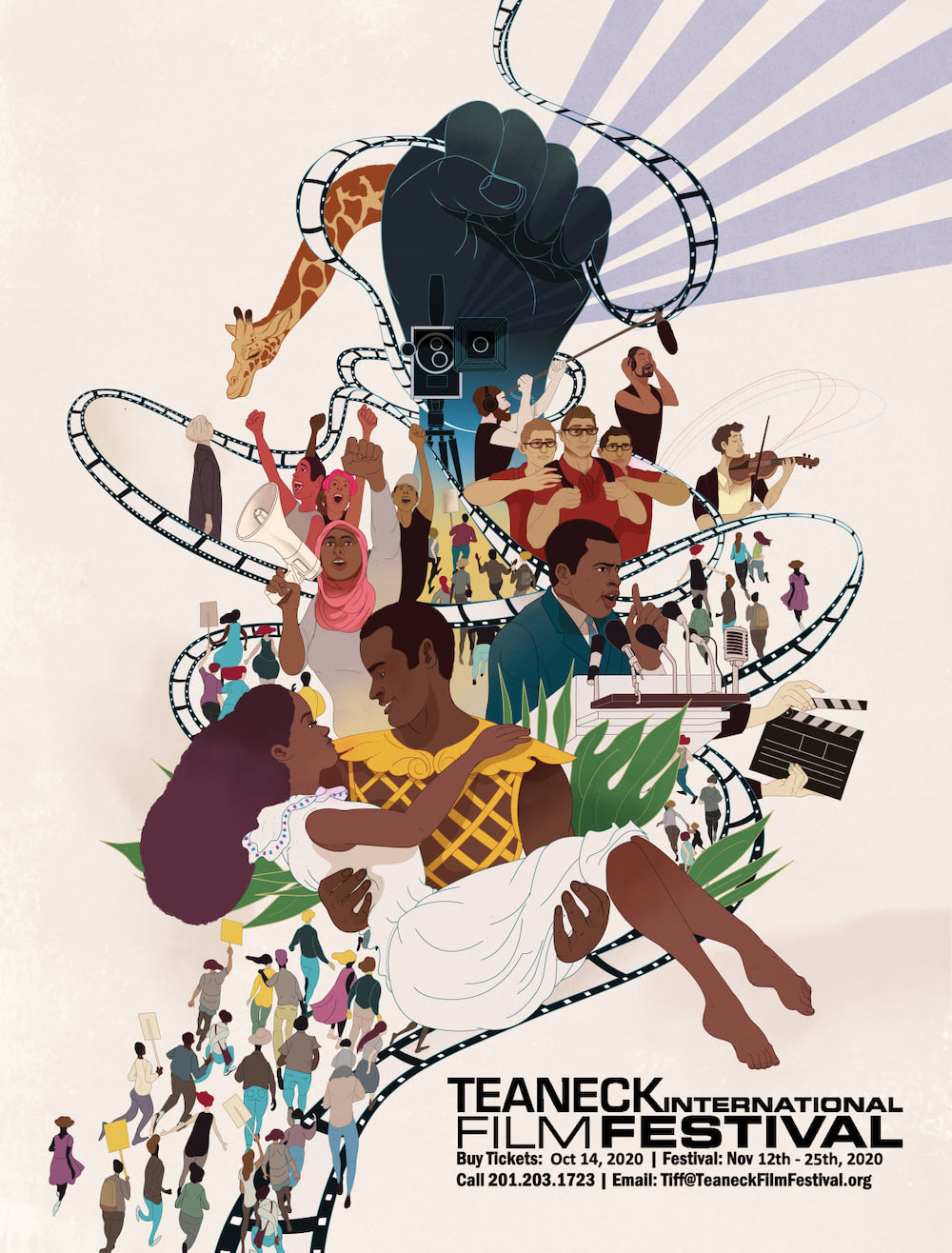 Activism: Making Change. That’s what TIFF is about.

The Teaneck International Film Festival is here and this year it’s all virtual! Join TIFF November 12 – 25 for two weeks of unforgettable films and talkbacks from the most comfortable seat in the house. Just $5/film or $35/All Access Pass.

For film descriptions and more info about TIFF visit teaneckfilmfestival.org. Purchase tickets at Eventbrite. TIFF is a project of The Puffin Foundation, Ltd.

With the support of the nonprofit organization Puffin Foundation, a small group of dedicated volunteers set out, more than a decade ago, to create an event that would present a collection of compelling and imaginative feature-length films, documentaries, and shorts from a variety of cultures that would lead audiences to question, debate, and become caring and involved citizens who recognize the need to institute positive change. TIFF has found its niche on the film festival circuit, and, having been dubbed by the Star-Ledger, “the film festival with a social conscience,” is growing in reputation as well as numbers.

Make sure you computer will work in the virtual theater- click here to test.