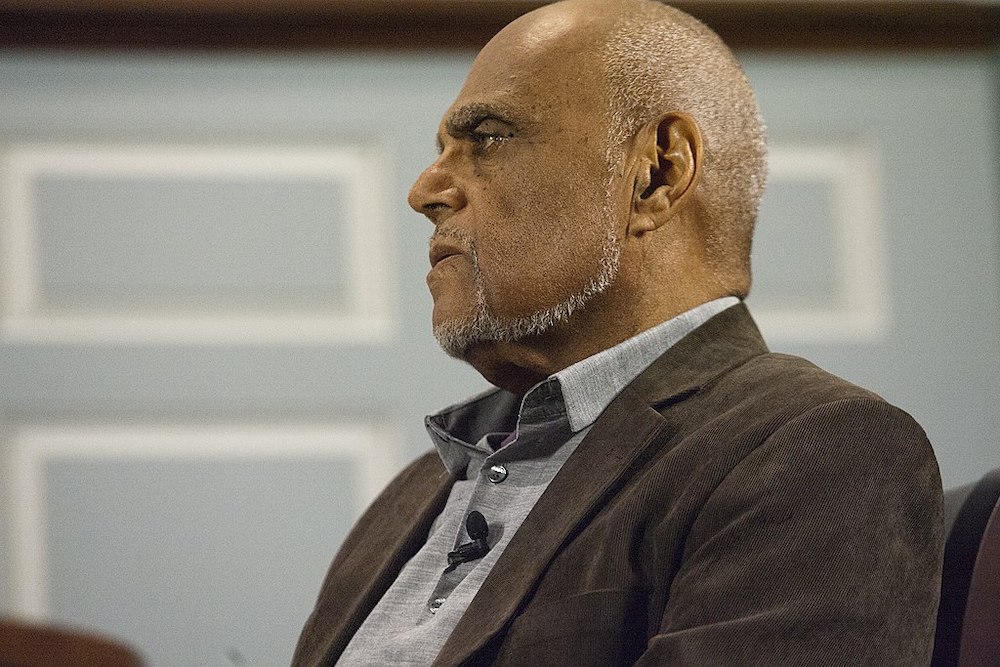 A lifelong social activist, civil rights pioneer and a visionary educator, Bob Moses uniquely exemplifies the values and qualities the Puffin/Nation Prize was created to honor. As a pivotal organizer in the early days of the Civil Rights Movement, Bob was a Field Secretary for the Student Non Violent Coordinating Committee (SNCC) and Director of its Mississippi Project. He also served as the Co-Director of the Council of Federated Organizations (COFO), a group that incorporated all of the major civil rights organizations and agencies working in Mississippi in the early 1960’s. He was recognized as the driving force behind the Mississippi Summer Project of 1964, and organized the Mississippi Freedom Democratic Party which challenged the Mississippi regulars at the 1964 Democratic Party Convention in Atlantic City.

Born and raised in Harlem, Bob Moses attended Stuyvesant High School, received his undergraduate degree from Hamilton College in 1956, and a Masters in Philosophy from Harvard in 1957. He taught middle school mathematics at the Horace Mann School in New York City, and in the early 1970’s worked for the Ministry of Education in Tanzania where he was Chairperson of the Math Department at the Same School.

In the 1980’s, Bob Moses merged his dual passions, civil rights and education, to develop the Algebra Project – his widely celebrated curriculum for teaching math which now serves 10,000 students in 28 cities nationwide.

Today, Bob Moses divides his time between Cambridge, Massachusetts and Jackson, Mississippi. He teaches the Algebra Project curriculum at Lanier High School in Jackson and Simmons High School in the Delta town of Hollandale, and serves as the Project’s President.