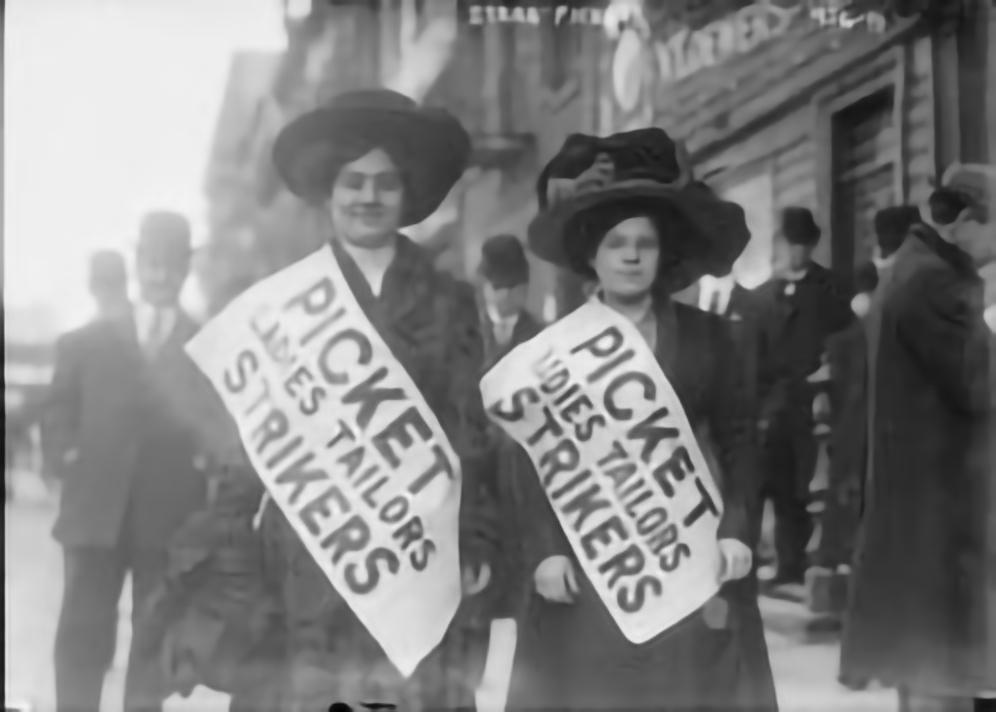 The Puffin Foundation, is pleased to announce a new partnership with the Museum of the City of New York to establish the Puffin Foundation Gallery for Social Activism. The newly renovated gallery will also be endowed by the Foundation to allow for a dynamic and changing exploration of the great social movements that had their birth and/or played a major role in New York City. The gallery’s expected opening will be in 2012, following a gut renovation of the space in the Museum’s extraordinary building at 1220 Fifth Avenue at 103rd Street.

The inaugural exhibition in the gallery will investigate New York City’s dramatic history of social activism. The city’s activist history has often been contentious and turbulent. The exhibition will present and explain the passions and convictions that have fueled social agitation over four centuries. Expected topics include the struggle for women’s suffrage, the civil rights era, the labor movement, the fight against fascism in the 30’s and 40’s through today’s struggles by bicycle advocates.

The gallery follows a close relationship between Puffin and the Museum. One recent exhibition presented at the museum in 2006 was entitled The Spanish Civil War and New York. The exhibition was presented with the support and collaboration of the Abraham Lincoln Brigade Archive (ALBA). Another, Radicals in the Bronx highlighted the historic role that workers played in erecting and owning their own apartment complexes in the Bronx last century.