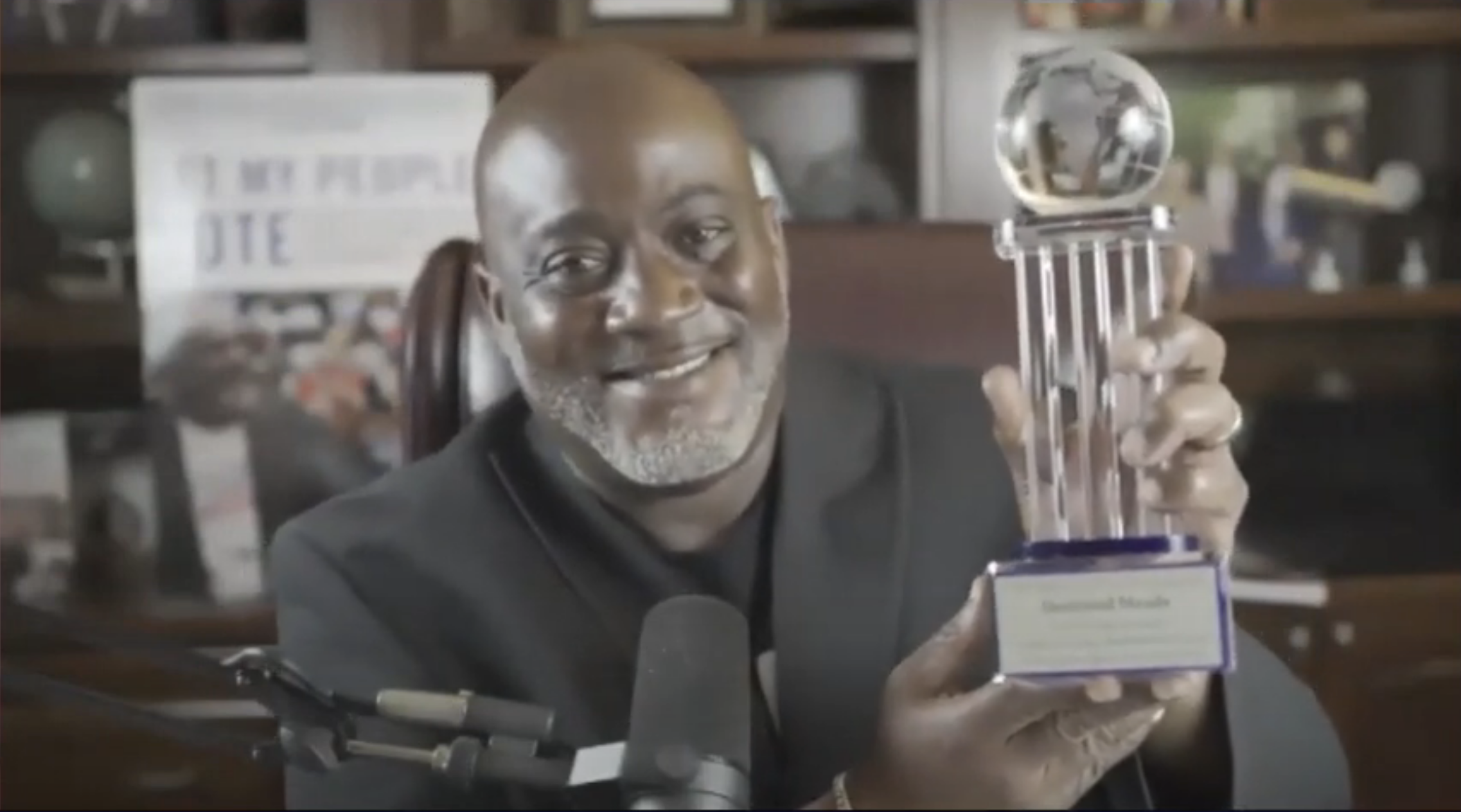 Desmond Meade is a formerly homeless returning citizen who overcame many obstacles to eventually become the President of the Florida Rights Restoration Coalition (FRRC), Chair of Floridians for a Fair Democracy, a graduate of Florida International University College of Law, a Ford Global Fellow, and a published author of “Let My People Vote.”

Desmond led the FRRC to a historic victory in 2018 with the successful passage of Amendment 4, a grassroots citizen’s initiative which restored voting rights to over 1.4 million Floridians with past felony convictions. Amendment 4 represented the single largest expansion of voting rights in the United States in half a century and brought an end to 150 years of a Jim Crow-era law in Florida. Desmond presently leads efforts to empower and civically re-engage local communities across the state, and to reshape local, state, and national criminal justice policies.

A sought-after speaker, Desmond has testified at the United Nations and Congressional hearings He has appeared on numerous shows such as Al-Jazeera, Democracy NOW, MSNBC with Joy Ann Reid, and All In with Chris Hayes, and is a guest columnist for The Huffington Post.