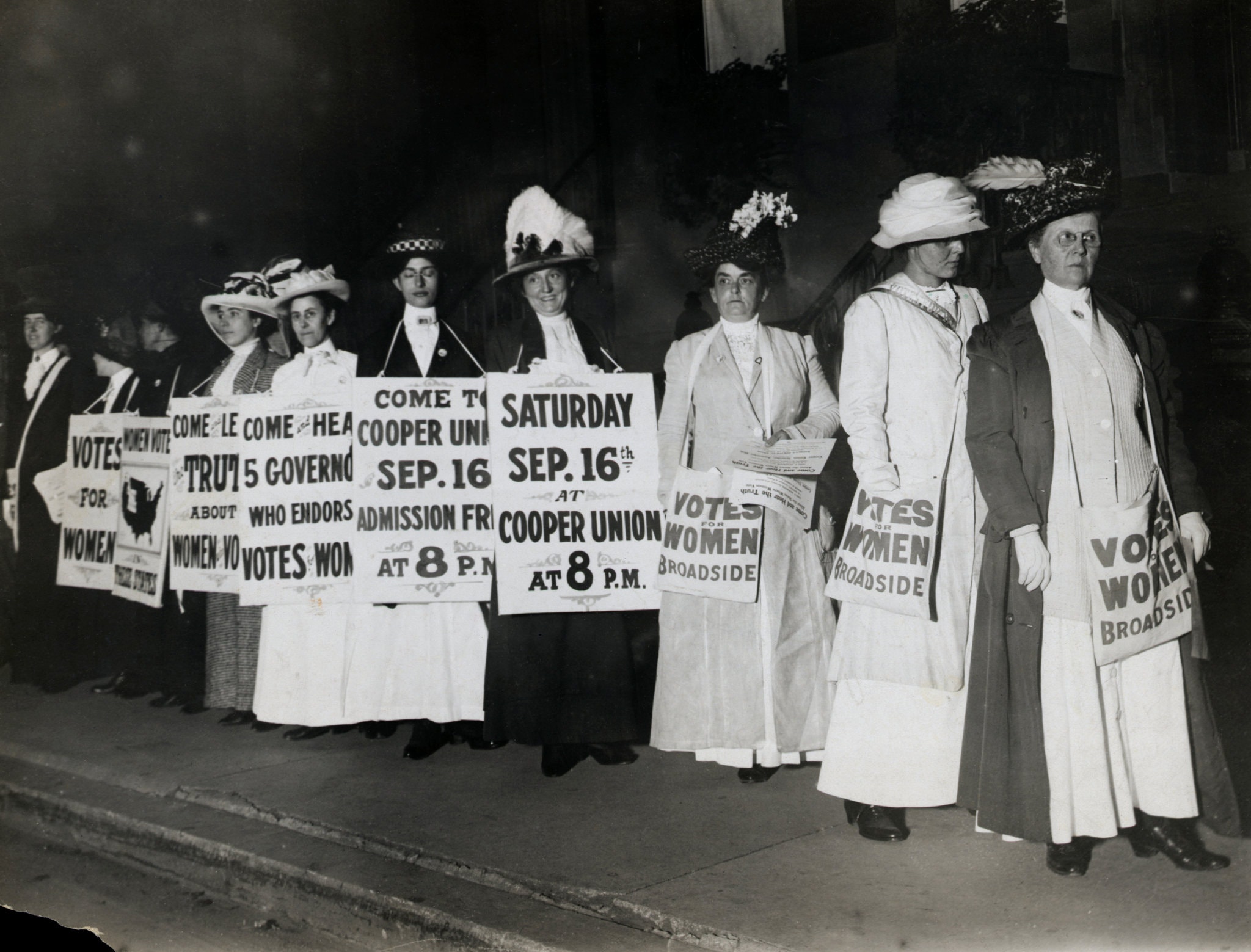 May 16, 2018
The aphorism “You can’t fight City Hall” was refuted in New York as far back as the mid-17th century after William Kieft, the new director general of New Netherland, banned smoking.

Kieft, who was later lampooned by Washington Irving in his satirical history as “William the Testy,” considered the tobacco habit a waste of time and money and a bane to the morals of his constituents.

But the pipe, as Irving wrote, “was the great organ of reflection and deliberation of the New Netherlander,” and Kieft’s antismoking edict sparked a popular commotion.

“A vast multitude, armed with pipes and tobacco-boxes, and an immense supply of ammunition,” as Irving described it, “sat themselves down before the governor’s house, and fell to smoking with tremendous violence.”

Kieft relented, setting a precedent that would inspire nearly four centuries of dissent, which Steven H. Jaffe, a curator and historian, reconstructs in “Activist New York: A History of People, Protest and Politics” (New York University Press), an illustrated companion to an exhibition at the Museum of the City of New York.

Mr. Jaffe incontrovertibly establishes New York as “the capital city of social activism” by recounting a litany of provocative flash points, including the Flushing Remonstrance, the Zenger trial, the Stamp Act, slavery, immigration, slums, pay and safety standards for factory workers, women’s suffrage, the Red Scare, Prohibition, the Cold War, school integration, civil rights, nuclear disarmament, feminism, gay rights, Occupy Wall Street and racial profiling by law enforcement. “Activism is what happens when ordinary people mobilize in hopes of shaping their society’s future through collective public action,” Mr. Jaffe writes — action that evolved from the handwritten appeal for religious tolerance on behalf of the Quakers in Flushing, Queens, to which a ship from Amsterdam would take months to deliver a response, to the instantaneous, galvanic impact of social media.

Professor Eric Foner of Columbia University reminds readers in his foreword that while most people either romanticize or don’t remember where the nation’s roots germinated, “many ideas assumed to be timeless features of American culture originated with radical movements.”

Mr. Coppola, a printing pressman from New Jersey, set out in 1978 to document the artistry of the New York City subway system in line drawings; he still has a long way to go.

In his foreword, the novelist Jonathan Lethem describes Mr. Coppola as the polar opposite of a graffiti vandal. Instead, Mr. Lethem explains, as the subway speaks in its mythic voice, Mr. Coppola “is the voice’s greatest listener.”

Mr. Lethem marvels at “New York’s capacity to persistently disgorge secrets hidden in plain sight, lost histories in ruins and still a part of the (barely) functioning infrastructure,” and which, he writes, “most people only complain about of silently endure.”

The book’s editors have also filmed a documentary of the same name, which, with the author’s drawings, will be exhibited at the New York Transit Museum annex at Grand Central Terminal through June 24.

Mr. Coppola, who is 70, has reproduced about 110 stations on paper since he started. He’s still working nights and weekends to preserve the other 362.