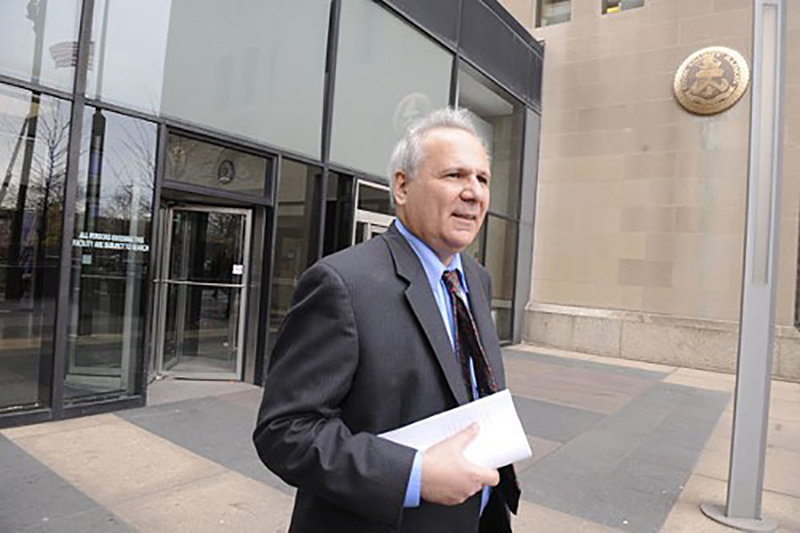 David Protess is the founding director of Medill’s Innocence Project and played a direct role in the release of eight innocent men in Illinois, six of whom had been wrongly convicted of capital crimes. Among them was Anthony Porter, who had been fitted for his burial suit, asked what he wanted for his last meal and was almost 48 hours away from execution when he was granted a stay. The extension gave Protess and his students five months to find the evidence that would eventually exonerate Porter. Illinois Governor George H. Ryan publicly credited the work of David Protess and his students as the driving force behind his decision to suspend executions and eventually grant clemency to every prisoner on death row.

Protess is professor of journalism at Northwestern University’s Medill School where he teaches investigative journalism, legal affairs reporting and media law and ethics. Protess received his doctoral degree in public policy from the University of Chicago in 1974. His career in journalism includes serving as research director at the Better Government Association and as contributing editor at Chicago Lawyer magazine, where he began writing about miscarriages of justice in the mid-1980s. Protess’s articles about wrongful convictions have also been published in the National Law Journal, Columbia Journalism Review, the St. Louis Post-Dispatch and the Chicago Tribune. He is the author of four books, including a textbook on investigative journalism and two books about wrongful convictions (co-authored with freelance writer Rob Warden): Gone in the Night: The Dowaliby Family’s Encounter With Murder and the Law (New York: Dell, 1993) and A Promise of Justice: The 18-Year Fight to Free Four Innocent Men (Hyperion, 1998).

His work has been recognized by ABC News, which named him “Person of the Week” in July 1996, and by Chicago Mayor Richard M. Daley, who proclaimed a day in his honor. In recent years, he has received the Clarence Darrow Award by the Darrow Commemorative Committee, the Herb Block award by the Herb Block Foundation and the Washington Post, the Truth in Action award by the World Detectives Association, the Champion of Justice award by the National Association of Criminal Defense Lawyers and the Service to Prisoners award by the Southern Center for Human Rights. He has received numerous teaching honors, and in 1994 was named Charles D. McCormick Professor of Teaching Excellence.