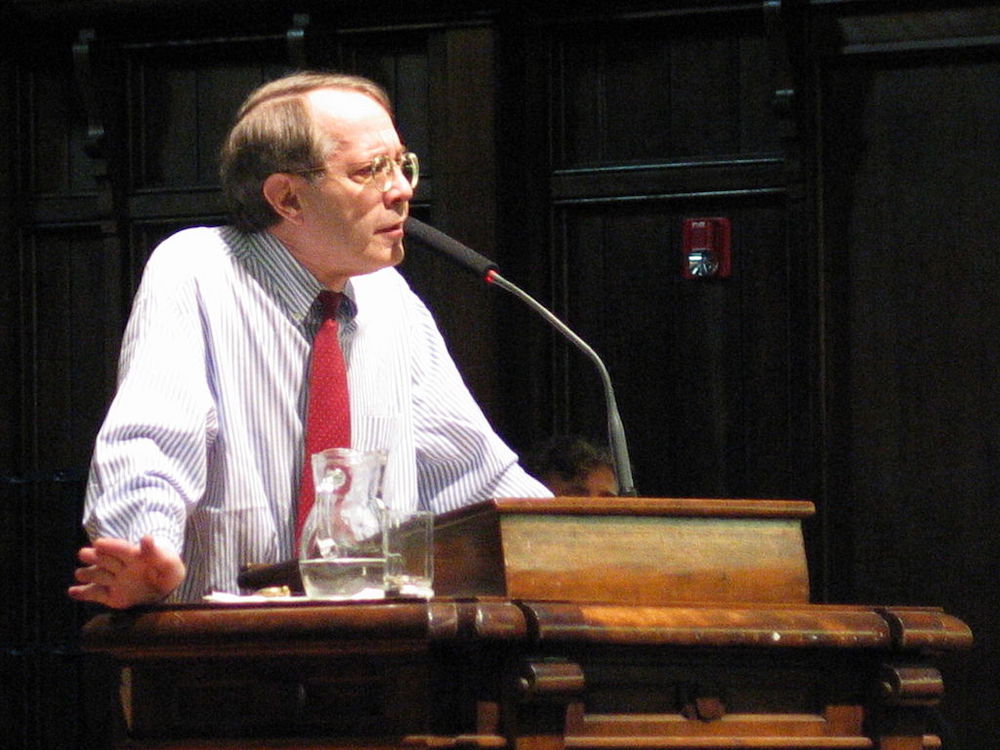 Jonathan Kozol began his career as a fourth-grade teacher in Roxbury, a poor, predominantly black neighborhood of Boston. His first book, Death at an Early Age, chronicled his experience as a first-year teacher in Roxbury, where he was eventually fired for reading Langston Hughes to his students. Death at an Early Age won the 1968 National Book Award in Science, Philosophy and Religion and became a classic among educators. Since then, Kozol has helped establish a number of “freedom schools” in storefronts and church basements. In addition, he helps support a fund, based at St. Ann’s Episcopal Church in the South Bronx, that advances the college opportunities of children.

Kozol’s book, The Shame of the Nation: The Restoration of Apartheid Schooling in America (Crown, 2005), is an unflinching look at the widening racial divide in American schools. The book chronicles Kozol’s visits to 60 public schools across the nation, documenting conditions of near-total segregation, physical squalor and gross under-funding faced by minority students.

Kozol will use a portion of this award to build a network of committed social activists and teachers to advocate on behalf of urban public schools, and to give voice to teachers in the public policy debate on school reform.

He is also the architect of a literacy program that has become the model for a major literacy effort sparked by the State Library of California. He has written several acclaimed nonfiction works.