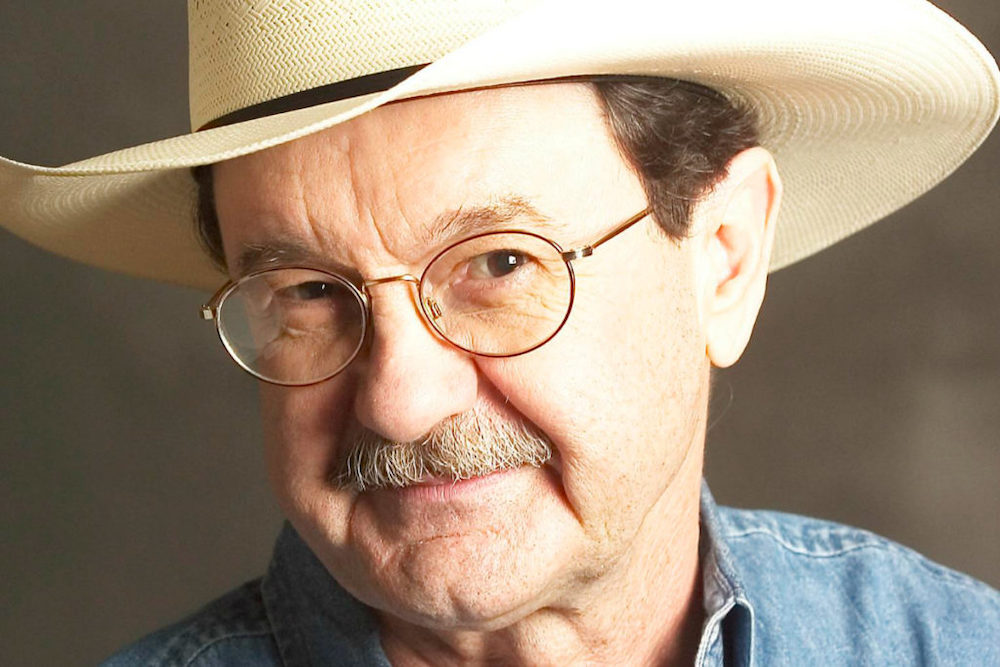 An advocate for everyday people whose voices are seldom heard in Washington and on Wall Street, Jim Hightower believes that “politics isn’t about left versus right; it’s about top versus bottom.” He broadcasts daily radio commentaries on subjects ranging from public healthcare to Hamid Karzai. They air on more than 150 commercial and public stations across the country.

Each month, Mr. Hightower publishes a populist political newsletter, The Hightower Lowdown, exposing hypocrisy in Congress and targeting the abuses of big corporations. With more than 135,000 subscribers, the hard-hitting Lowdown has received both the Alternative Press Award and the Independent Press Association Award for best national newsletter. An inspiring orator, Mr. Hightower delivers up to 100 fiery speeches a year, which has justly established him as “America’s most popular populist.” Twice elected as Texas Agriculture Commissioner, his term was praised for nurturing organic production, promoting alternative crops, regulating pesticides and monitoring groundwater, among other programs.

A New York Times best-selling author, Mr. Hightower has written seven books, including Thieves in High Places; If The Gods Had Meant Us To Vote They Would Have Given Us Candidates; and There’s Nothing In The Middle Of The Road But Yellow Stripes And Dead Armadillos. His most recent book, co-authored with longtime partner Susan DeMarco, is Swim Against The Current. Jesse Jackson, Jr. has said of him, “Jim Hightower is a tireless champion for every American, and he has the right prescription for what ails our nation.”

Perry Rosenstein, President of the Puffin Foundation, Ltd., the co-sponsor of the Creative Citizenship award, said, “Jim Hightower is a front line defender of our civil liberties. Swimming against the current is a challenge he welcomes at all times.” Hamilton Fish, President of The Nation Institute, the co-sponsor of the prize, said, “Hightower is the standard bearer of progressive populism. With passion, keen intelligence and unsparing wit, he has been an indispensable leader in the struggle against concentrated power.”

You can find more information about Mr. Hightower on his website, jimhightower.com.

Each year, The Puffin Foundation Ltd. and The Nation Institute recognize an individual who has challenged the status quo through distinctive, courageous, imaginative and socially responsible work of significance. Candidates are found in a broad range of occupations and pursuits, and the award is intended to encourage the recipients to continue their work and to inspire others to challenge the prevailing orthodoxies they face in their careers. Mr. Hightower is the ninth winner of the prestigious award. Previous recipients are environmental activist Van Jones, human rights lawyer Michael Ratner, Democracy Now! host Amy Goodman, educator and author Jonathan Kozol, journalist and author Barbara Ehrenreich, professor and anti¬¬?death penalty advocate David Protess, labor activist Dolores Huerta and civil rights pioneer Robert Parris Moses.