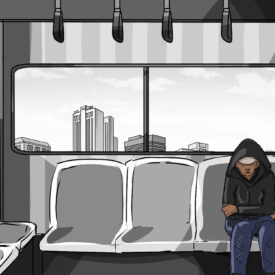 Why do the Currys adopt five special-needs children from overseas while having seven healthy ones of their own? This film gives an intimate, nuanced look into the Curry’s adoption journey — their struggles, unique parenting philosophy and their humanity. Read More 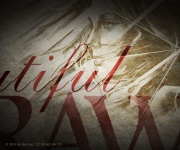 Crushed in childhood by their fragmented families, 9 individual foster youth face down abuse, institutionalization and death to defy the odds. Read More