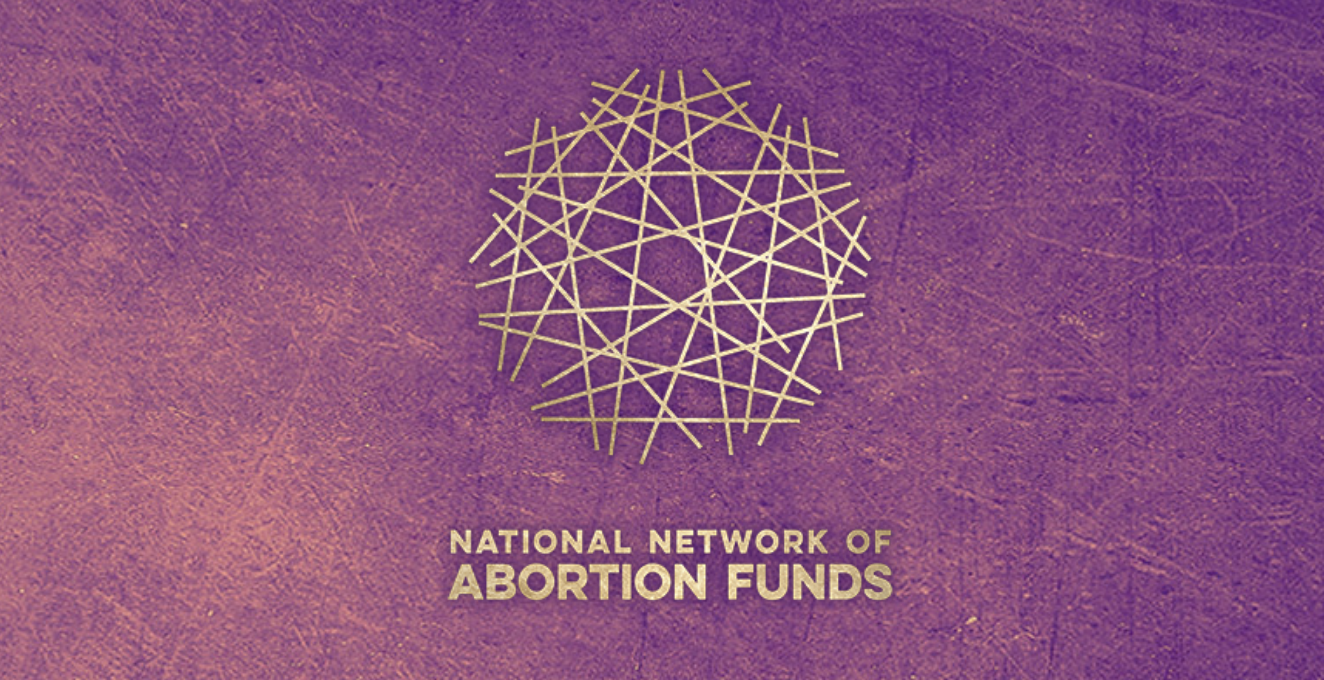 Whoever coined the phrase “If it bleeds, it leads” certainly foresaw modern media. Staying informed can be a depressing endeavor. But the news does not give the full picture, and the truth is that countless people work every day to improve their communities and the world at large. The Puffin Prize for Creative Citizenship brings some of their accomplishments to light with an award of $100,000 awarded each year to an individual or organization doing exceptional work to challenge the status quo and bring about positive change. Created by Puffin’s founder Perry Rosenstein in 2001 in association with Type Media (formerly The Nation Institute), the Puffin Prize has a secondary goal of fostering ties with journalism outlets who bring the work of these indefatigable progressives to light. With the Prize now entering its third decade we honor these great citizens and their efforts. From our first awardee in 2001, Robert Parris Moses, a champion and pioneer of the modern civil rights movement, to our 2021 winner, The National Network of Abortion Funds and their member organizations across the country, we dedicate this issue of the Spotlight.

Across the country, reproductive rights are under attack. Despite legislative intimidation, threats, and violence, committed doctors, medical professionals, and clinics continue to provide abortion services. At this writing, the legal right to an abortion established by Roe vs Wade in 1973 remains in place in the USA, but restrictive laws designed to limit access have done exactly that, making abortion all but impossible to obtain for many.  BIPOC and poor people bear the brunt of these restrictions. Having to take time off from work, needing to stay overnight away from home, childcare arrangements, and the cost of transportation are just some of the barriers that people face when they seek to end their pregnancies. Fortunately, the National Network of Abortion Funds (NNAF) is there to help them overcome the logistical and financial hurdles. NNAF has over 80 autonomous member organizations that not only provide material support, they also educate, empower, and organize to make reproductive freedom for all a reality. Their website currently features this beautiful video, illustrated by Molly Crabapple, a Puffin Fellow at the Economic Hardship Reporting Project.

We’re honored and humbled by the work of the past recipients of the Puffin Prize. They include student and youth activists, racial justice advocates, heroes for workers’ rights, those who uphold the separation of church & state, stewards of the environment, and civil rights champions. Some of these honorees have appeared at other Puffin events, and we’ve collected a few of these appearances below.

In 2007, the award went to renowned human rights attorney Michael Ratner. His autobiography was recently featured as part of our Puffin Interview Series with Joe Chuman, in a conversation with Zachary Sklar, who edited the manuscript, and Michael Smith, who wrote the introduction. Their discussion sheds light on the origins of Mr. Ratner’s lifelong dedication to rights-based justice.

In June, 2021, the Puffin Cultural Forum and Teaneck Creek Conservancy presented an in-depth discussion of environmental policy and advocacy efforts both locally (in New Jersey) and nationally. The panel discussion featured Matt Smith, the NJ Director of Food and Water Watch; Paula Rogovin, educator, author and activist from Teaneck; and Naina Agrawal-Hardin, student organizer for the Sunrise Movement – winner of the 2019 Puffin Prize for Creative Citizenship.

Since the beginning of the War on Drugs, the number of women in U.S. prisons has grown drastically. The majority are mothers.

Three unforgettable formerly incarcerated mothers, jailed for drug-related charges, fight to overcome alienation—and a society that labels them “felons”—to readjust to life with their families.

In a male-dominated media landscape, the journalists of India’s all-female Khabar Lahariya (“News Wave”) newspaper risk it all, including their own safety, to cover the country’s political, social, and local news from a women-powered perspective. From underground network to independent media empire—now with 10 million views on their YouTube site—they defy the odds to redefine power.